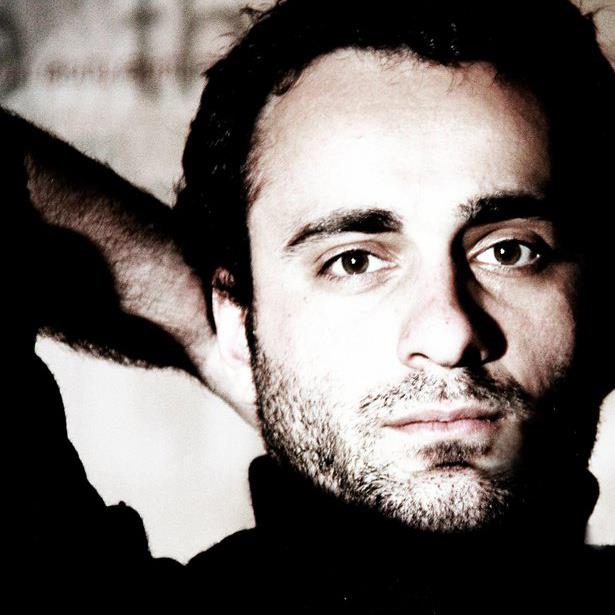 Vahe Yan was born in 1981, in the Republic of Armenia, in Vanadzor. Graduated from school number 1. Since school years he has been interested in literature. He started writing poems when he was 13 years old and took part in theatrical events and performances.

In 1998 he entered Yerevan State Institute of Theatre and Cinematography, faculty of theatre directing.

In 1999 won a special prize at the literary competition “Young artist of the end of the Century”.

In 2001 he staged “Jonathan Livingston Seagull” by Richard Bach, which won the “Best Director” award at the annual competition organized by the Yerevan State Institute of Theatre and Cinematography.

In 2002, while studying at university, he founded “M.E.G.A” art-theatrical organization and as a result of its activities he created the “Art” magazine for the students.

In 2002 he staged “Alive Shadows” based on the “Caligula” play by Albert Camus.

In 2003 he graduated from Yerevan State Institute of Theatre and Cinematography with a diploma of excellence.