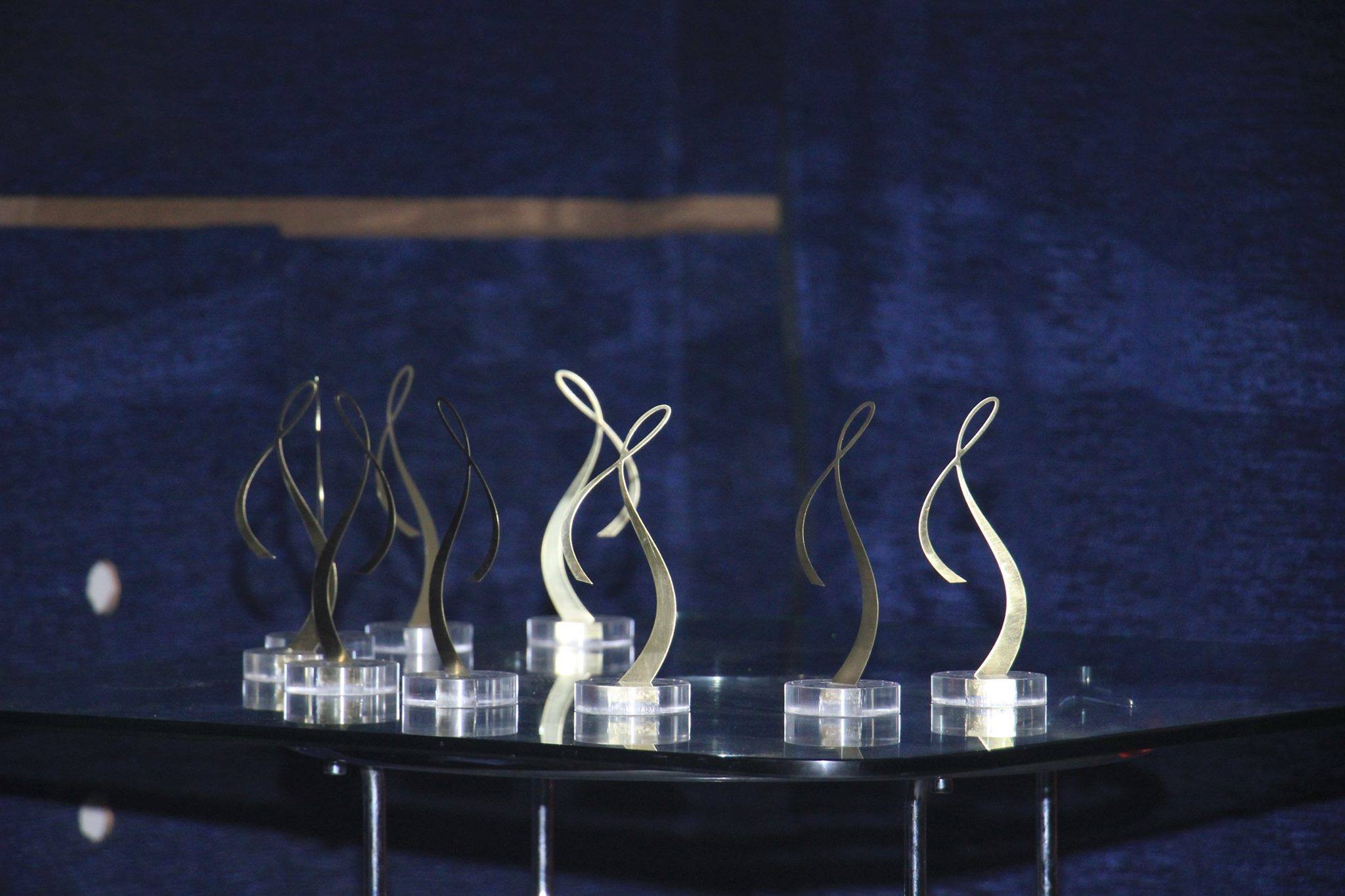 “Sose 2016” International Film Festival crossed the border.  104 films from 38 countries, one week in a row screenings was in various venues and cultural centers, discussions with authors and not only. And today, at Arno Babajanyan concert hall was held the festival’s Award.

As a preliminary selection of films the winners of the competition program are also allot by the international jury members, which also includes the Armenian specialists.

Most films are sent from France, Russia and the USA. There are 12 films from Armenia which passed the pre-selection. Among the winning films, however, there are no Armenian films.

The categories and the winning films below,

Best Script – Marco Gadge “He and She”, Germany

Best Picture – ”After the Curtain”, the USA

Best Interpretation – “To the Sea”, Turkey