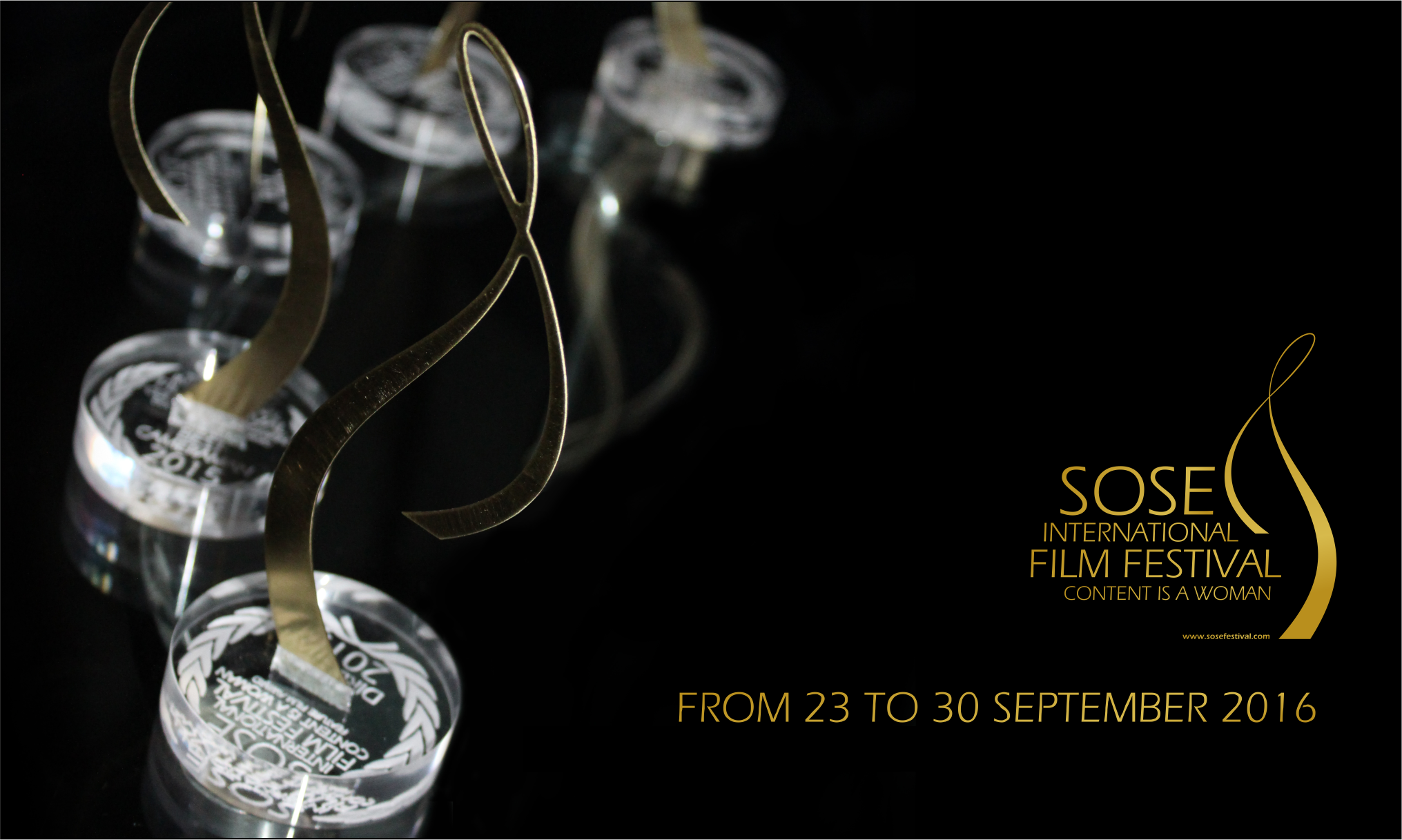 This year Sose international film festival, taking place for the third time and will be hosted from September 23 to 30.

The film festival initiated by “Zis” center for the culture will bring to Armenia the best feature, documentary, full and short-length films, the content of which is the woman. Through the films taking part in the competition programme authors are going to speak about the virtues, issues, rights, accomplishments, capabilities, and the overall role of women in family and society.

Besides the main competition programme, Sose 2016 fulfills two other ones, “Special” and “Student”, the aim of which is the development of film production in the region.

Each year “Special” competition programme raises a topic essential at the moment. This programme signifies the authentic approach of each filmmaker and the ability to speak about that topic through art. This year there are two topics in the “Special” programme: “Independence”, dedicated to the 25th anniversary of the independence of RA; and “H2O”, dedicated to water.

In the “Student” competition programme are presented films by students making their first steps in cinematography. As an encouraging award, the student-director studying in Armenia and winning in the “Best student work” nomination, will be granted 1-year tuition by the film festival, and the student-director studying abroad will receive a certificate.

This year, another novelty of Sose film festival is the programme “Share an idea”. Representatives of film production will be able to join and work together through a network that will be created. The programme is experimental and will be held throughout the whole year.

On the days of the festival, parallel to the film screenings, master classes and discussions in the format “film-club” with jury and guest participation will be organized. The discussions are also open to film production professionals and film lovers.