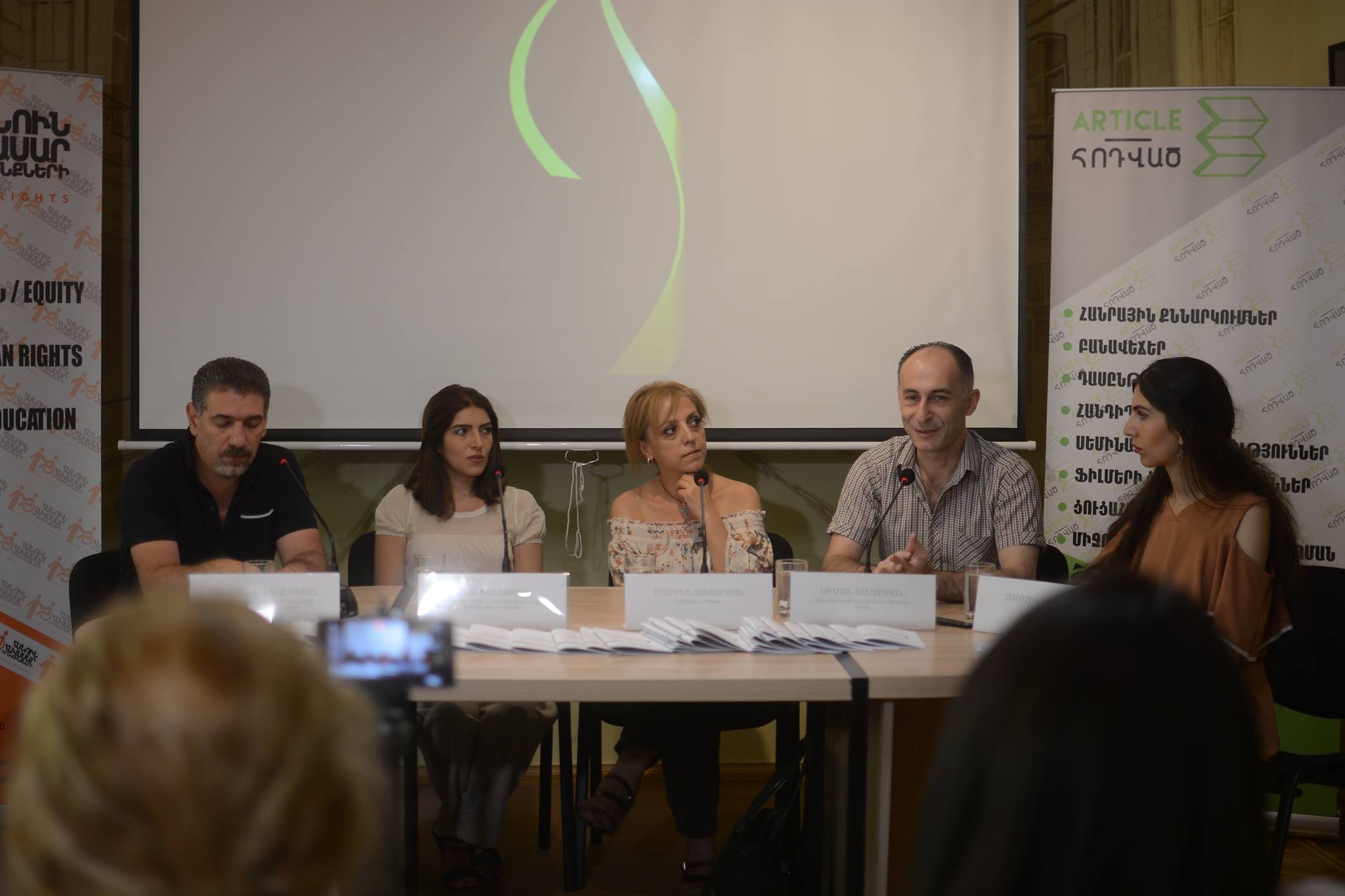 During the press-conference the organizers of the international film festival “Sose 2017” introduced us to the list of movies taking part in the festival, screening schedules, other programming details, and also, results recorded during previous years were summed up. 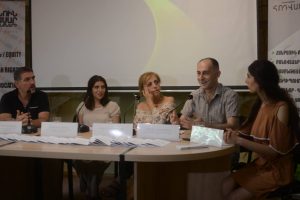 Creative students, who make their first steps in the film industry, take part in the “Student” competition programme. As an encouraging prize, the winner of the best student work nomination will receive this year’s tuition fee if he lives in Armenia and a certificate if that person is from abroad․ 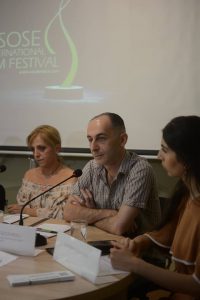 “We have certain formative changes. As you may know, “Sose” was held under headline “Content is woman”. Staying true to already existing traditions, the festival will continue talking about women in the language of art through the thematic competition programme “Content is woman”. However, the festival has left thematic limitations behind. This year 132 movies from 39 countries take part in the festival, many of those movies also participate in famous international festivals, some of them have won prizes there, artists with rich creative biography have been involved in these movies”, – says art director of the festival, Rita Khalatyan, while talking to journalists.

This year the festival has expanded its boarders and started cooperating with a Hollywood platform iPitch.tv, which will give opportunity to all award-winners to share their ideas and projects with leading producers from Hollywood and with such companies as Warner Brothers, New Line Cinema, Echo Lake Entertainment, Sony Pictures Entertainment Television, Discovery Network and etc.

“During these 4 years we have tried to find common ground with different companies, moviemakers from all over the world. Cooperation with iPitch.tv is one of the achievements of this year. Sose 2017’s award-winners will have an opportunity to show their projects, ideas through this platform for a year. The other contestants, regardless of the fact whether or not they have won a prize, will be able to take part in platform’s work for 3 months. 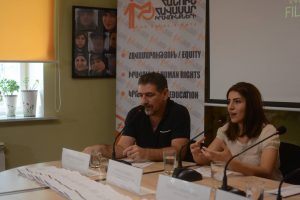 But this is not all. On the 10th of September we will announce a contest, in which Armenian moviemakers will introduce their project, the best of which will have an opportunity to appear in iPitch.tv”, – says founder and head of the festival Simon Sahakyan, while talking about role and significance of “Sose”.

“Armenian film industry has a local nature, which means that it’s “closed”. We produce movies, which do not leave Armenia’s boarders most of the time. In this regard, “Sose” completes a really important mission, as it gives a platform to local and foreign moviemakers to introduce their projects, movies, scenarios, ideas to sales agents”, – added director, producer Hovhannes Galstyan, who is one of the judges of “Sose 2017”. Screenwriter, director Marine Zakaryan, who is also a jury member, while highlighting “Sose’s” social and cultural importance, says. “Being a jury is pretty hard for me. Things you like can be disliked by 10 others, and, on the contrary, you dislike things liked by millions. We’ll try to judge with objective measurements: disclosure of the theme, professionalism, acting and etc. 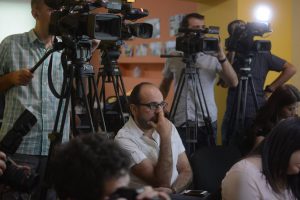 The first screening of “Sose 2017” will be on the 7th of September in movie theatre after Malyan at 20:00, “Prokofiev: on the way” will be shown, a movie based on the diary of famous Russian composer and pianist Sergei Prokofiev.

International film festival “Sose”, held 4th time this year, will last from 7th of September to 14th of October and will be summed up with Award ceremony.