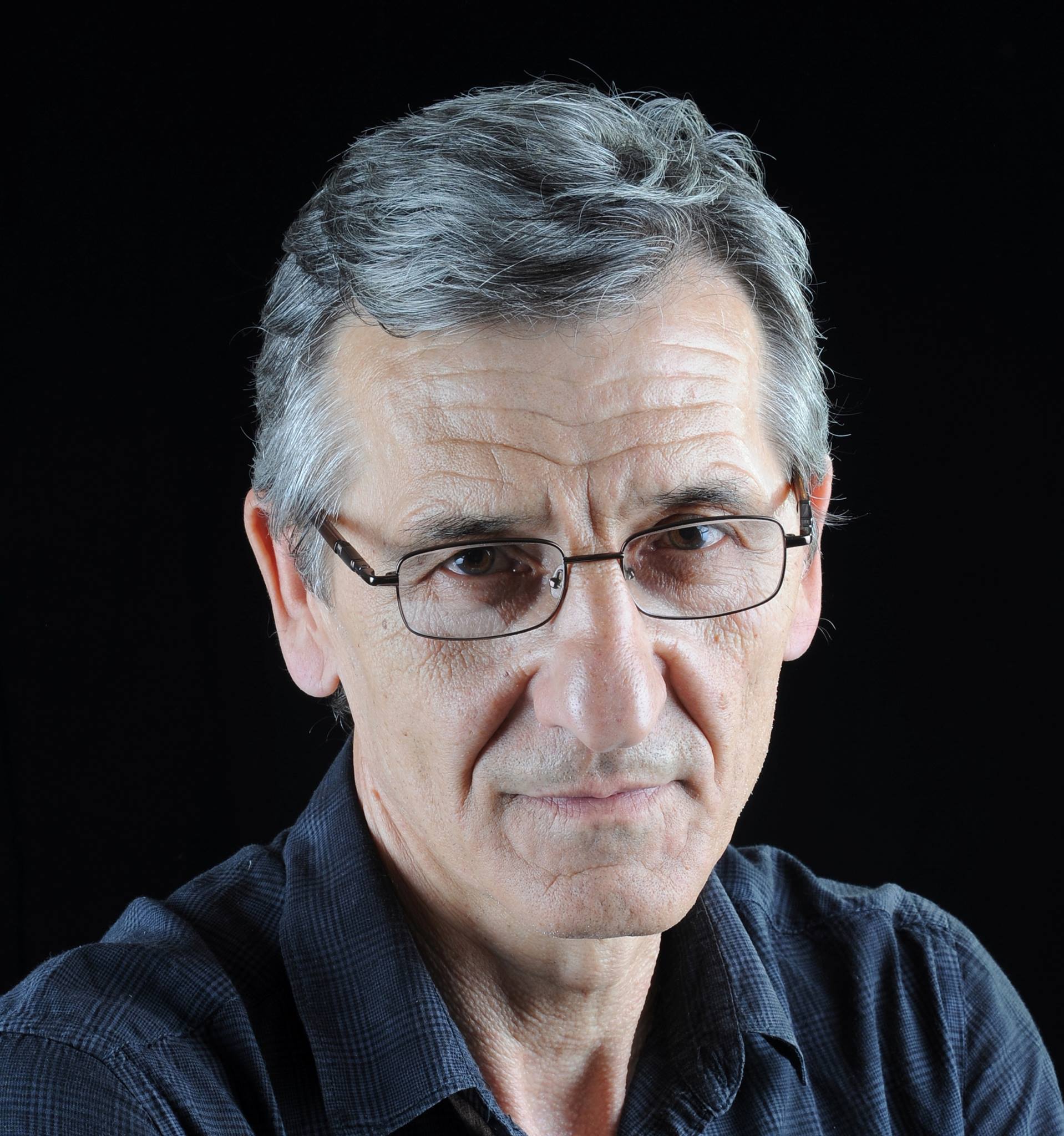 Ashot Adamyan is a Yerevan based director and actor. Adamyan has graduated from the Higher Courses of Scriptwriters and Film Directors in Moscow, the workshop by Rolan Bykov. He directed two documentary films and his acting career is spanning for 37 years. Ashot Adamyan’s colorful characters in the most beloved Armenian films has made him one of the most recognized actors in Armenian cinema. The main character in the Arman Chilingaryan’s film is yet another chance to showcase Ashot Adamyan’s profound knowledge of human character as a man who lived the terrible tragedy of 1988 earthquake.
https://ashotadamyan.wordpress.com/
http://www.imdb.com/name/nm0010648/

2009-2010  Actor and director in The State Musical Chamber Theatre

1990-1996  The artistic Director of The Actor’s theatre after Henrik Malyan attached to “Armenfilm” studio.

2007  “Coast does not appear” (play): main role also the author of the script

1980-2000  Many plays in the Actor’s theatre after Henrik Malyan attached to “Armenfilm” studio: “A drop of honey” by Hovhannes Tumanyan, “My name is Aram” by William Saroyan, “Dekameron” by Djovani Bokaco, “Nazar the brave” by Derenik Demirchyan, “Autobiography” by Branislav Nusic, “The prisoner of second avenue” by Neil Simon, “The divine comedy” by Isidor Shtok etc. (Mostly main roles).

2012  “Snapshots” (documentary) by the order of “Shahkhatun” woman’s NGO. Armenia.

2010  “We are…” (documentary), in collaboration with Davit Matevossian dedicated to 40th anniversary of “We and our mountains” movie. Yerevan, Armenia.

2010  “Like or not – We are Armenians” (play) in Tehran, Iran, dedicated to William Saroyan’s 100th anniversary. Tehran, Iran

2009  got “Artavazd” award of the Theatre Workers Union of Armenia as “The Best Actor” for the monoplay “Metsamor” by Hrant Matevossian. Yerevan, Armenia

2003  got “The best cognitive, cultural, educational project” for the film series “Javakhk: We are living here”. Award by “Television and Radio Association of Development” NGO. Yerevan, Armenia

1983  got “The best actor” award of USSR State Security Committee for “The Price of Return” by G. Melik-Avagyan. Yerevan, ASSR.

1982  got a Diploma for the film “The Song of the old days” given by Lenin Komsomol Central Committee of Armenia, The Union of Cinematographers of ASSR and Ministry of Culture of ASSR.

1981  got “Audience award” or “The charm” for the film “A piece of sky” or “A slap in the face” in the “All-Union film festival in Vilnius”. Vilnius, Lithuania.

31.05.2014   The film “The Illuminator” was presented during the symposium under the rubric “Corruption in Armenia: The Solutions and Role of the Diaspora” organized by The Toronto chapter of Armenian Renaissance. Toronto, Canada.

2012  Was invited to Genoa, Italy to participate in the International Festival of Poetry. Genoa, Italy.

2010  The president of the jury of The 8th International film festival “One Shot”, Yerevan, Armenia.

2006  Participated in “The days of France” in Armenia with the play “Small marital crimes” by Eric Emmanuel Schmitt. Yerevan. Armenia.

2008  The head of the Jury of “Golden Apricot” International film festival. Yerevan, Armenia

2001  Participated in “Sayat-Nova 2001” The Best Song panarmenian awards, got diploma for a song “Back to Yerevan”. Yerevan, Armenia.

1985  Touring in Riga, Latvia with The Actor’s theatre after Henrik Malyan. Riga, Latvia.

1993  Toured in Lebanon with The Actor’s theatre after Henrik Malyan. Presented the plays “A drop of Honey” and “The divine comedy”. Beirut, Lebanon.

1993  Starred in the film “Calendar” of Canadian-Armenian film director Atom Egoyan. In the same year took part in the film festival “Berlinale” in Germany.

1992  Participated in Cairo International Festival of Theatre with the play “A drop of honey” as The Artistic Director of the Actor’s theatre after Henrik Malyan. Cairo, Egypt

During his early years he played in the first rock bands of Armenia: “Sarder”, “Arakialner”, “1+2”.

Membership in any organizations:

1982-present     Member of The Union of Cinematographers of Armenia, Yerevan, Armenia