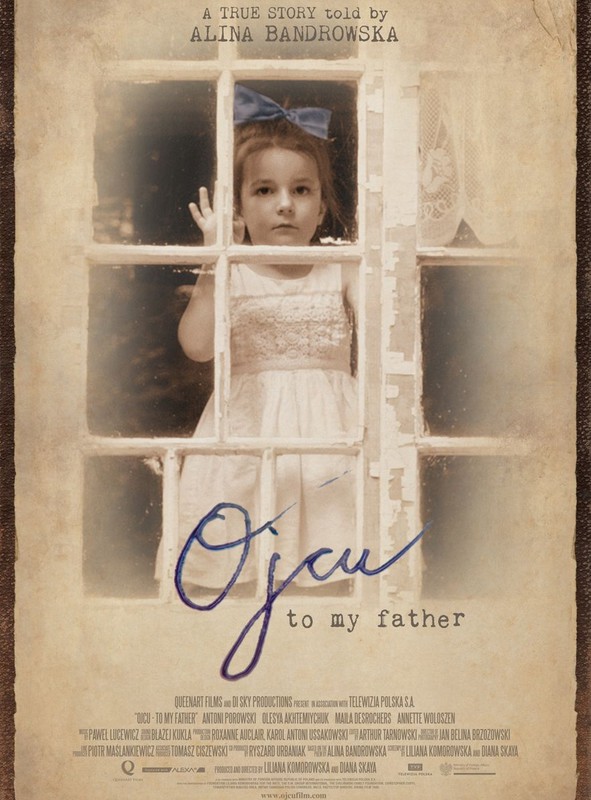 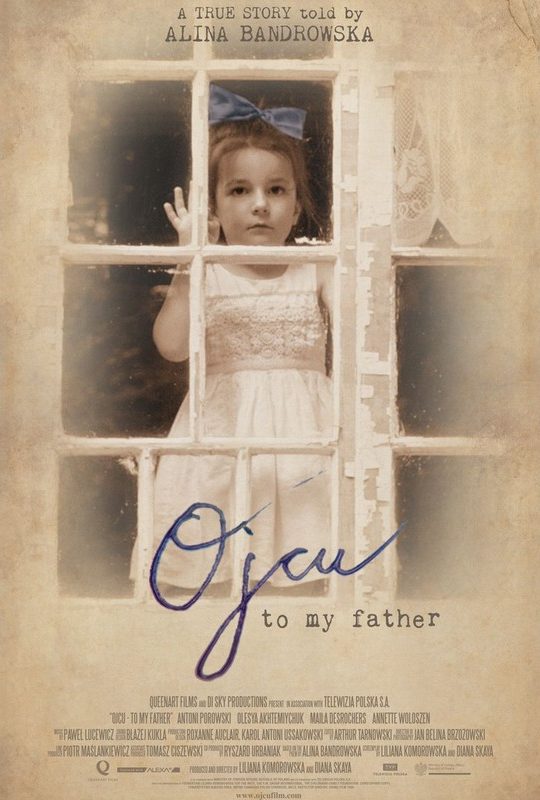 "The docudrama TO MY FATHER  is the untold story of Adam Bandrowski, a man from the Polish borderlands, seen through the eyes of his three year old daughter Alina. He is an innocent victim of one of many acts of genocide carried during Stalin' s Great Purge. More than 100 000 Poles-citizens of the USSR were executed in hiding. 77 years later, Alina Bandrowska breaks the silence about the Vinnytsia Massacre with her poem TO MY FATHER. Settled in the memory of the child, are poetic images of her family's life, suddenly interrupted with scenes of the arrest, interrogation, and execution of her father in 1938. The film pays homage to all the victims of the Vinnytsia Massacre."