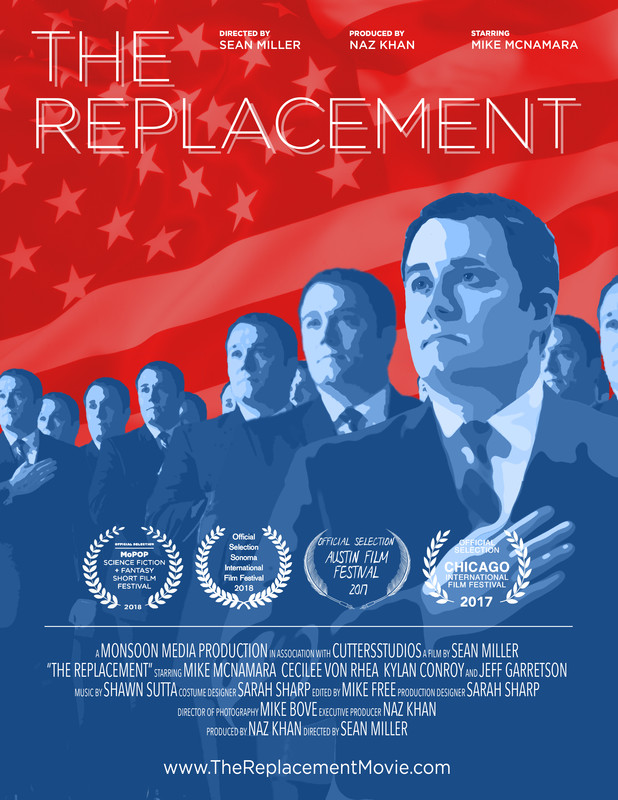 On election night, a janitor feels cheated out of a life he might have lived when his own clone becomes the President. He goes on a bender to seek justice, encountering new forms of prejudice, dismissal, and classism. In a society where the morality around cloning is dividing the masses, physically looking like the newly elected President has its own dangers…