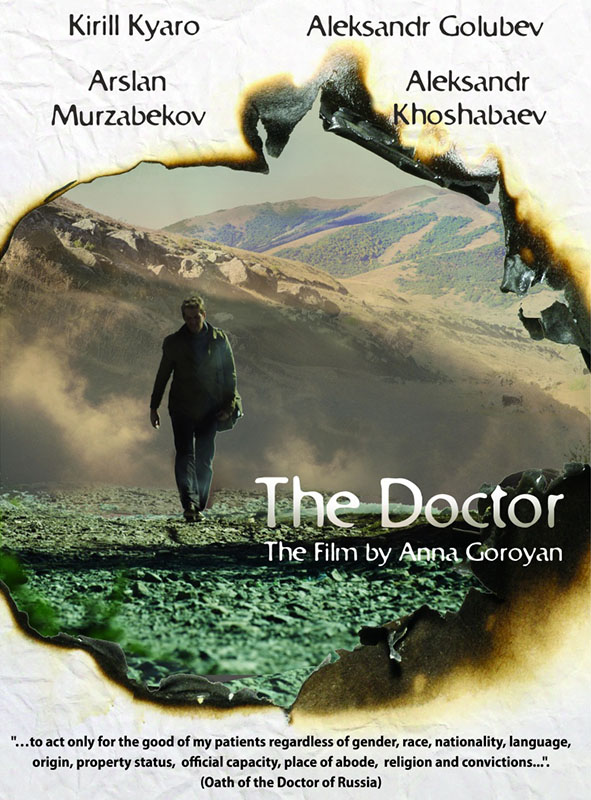 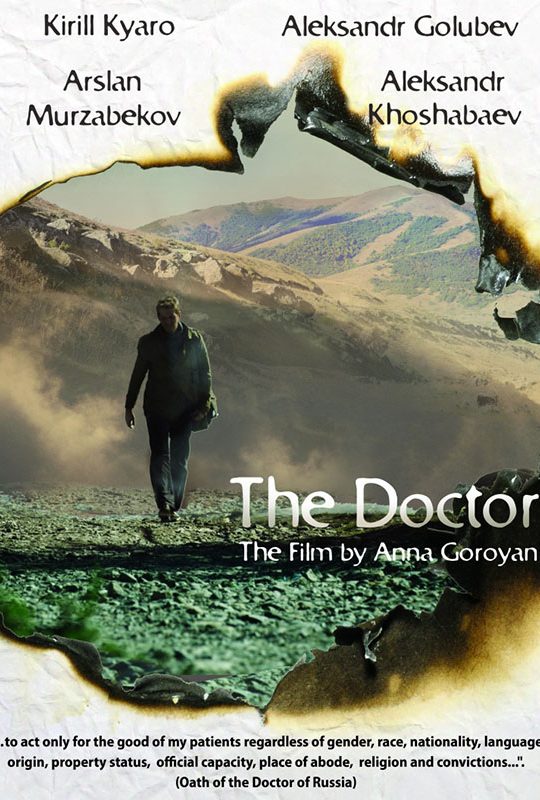 "First Chechen war. Civilians flee from the city. Mikhail, a surgeon, is one of the few Russians who stayed in Grozny. Mikhail’s friend, Chechen, tries to convince him to go to his family. The doctor’s wife and daughter left the city after the war had burst out. Mikhail decides to leave. But at night militants break into the doctor’s house with a wounded gunman. And early in the morning an SUV with federals pulls in. The film is based on real events."