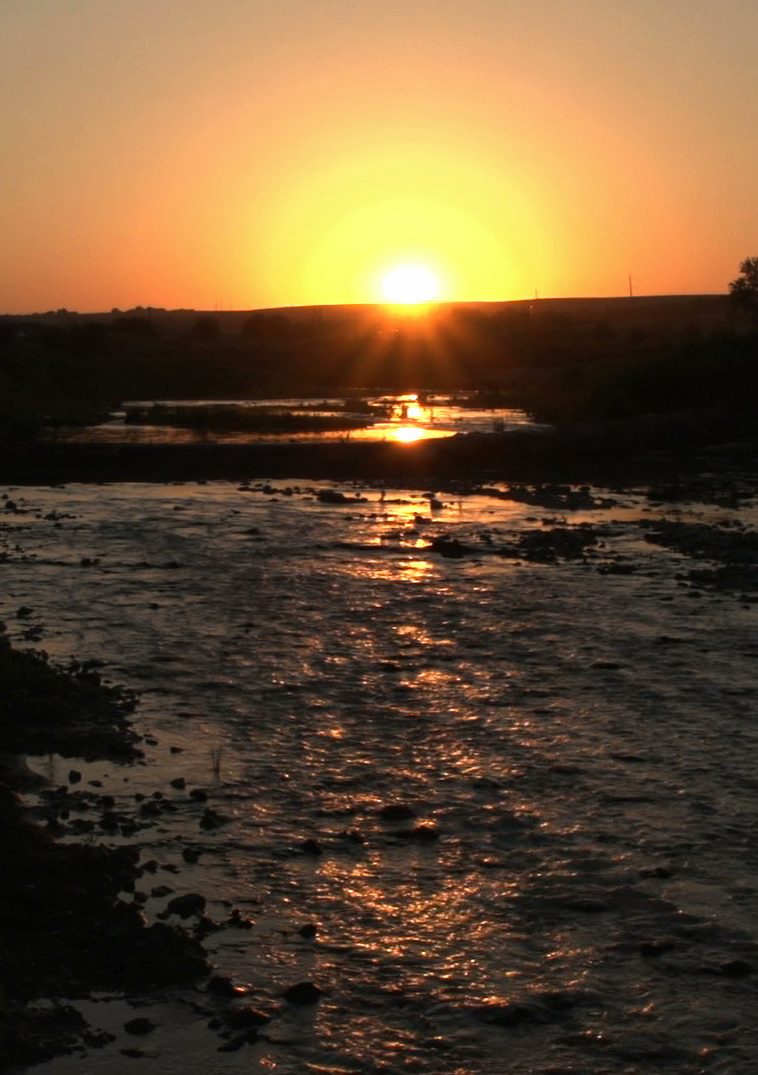 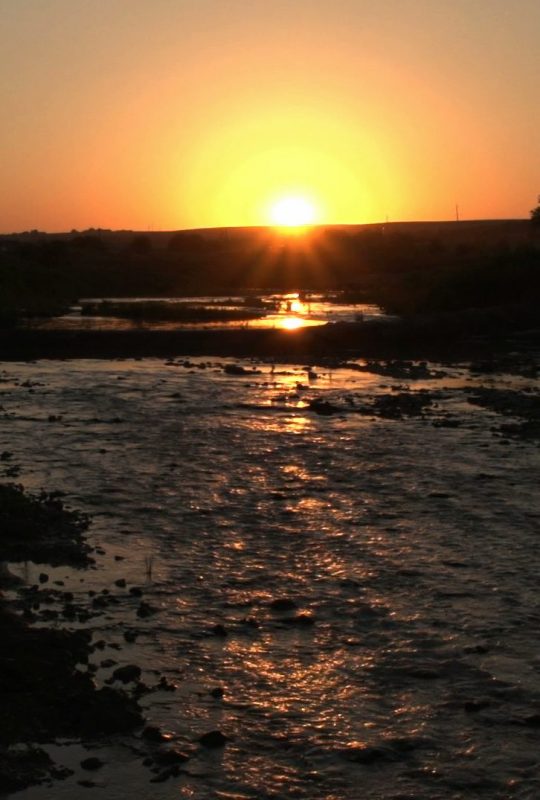 I never planned to go to the Crimsk and make a movie about someone else's grief. I have never been politically active person. I turned out there by chance, a month after the tragedy and realized that I should fix it. The tragedy in  Crimsk took place on the evening of July 6 into the morning of July 7, from Friday to Saturday. . The notification system in the city did not work. When the residents became quickly flooded, they tried to call for help to the rescue service, to the local government, to the police, to Emergency Services and many others. But not one of them answered! The people were left alone, one-on-one with nature...