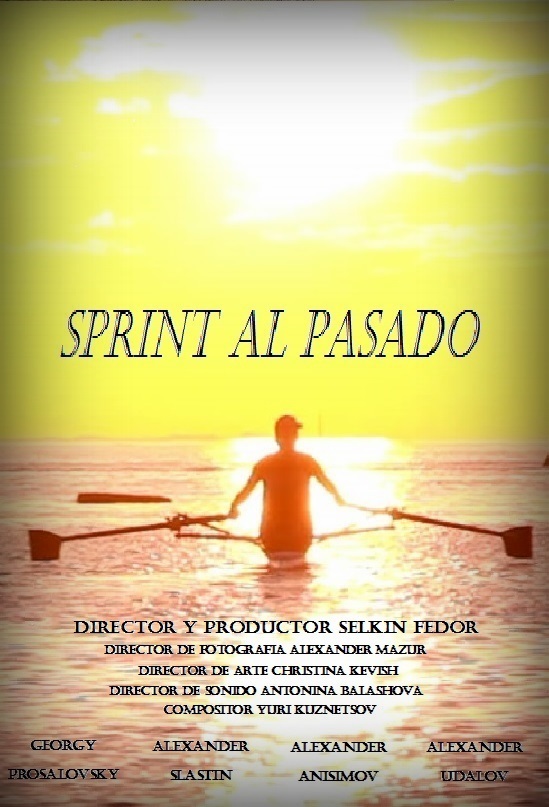 Sprint to the past 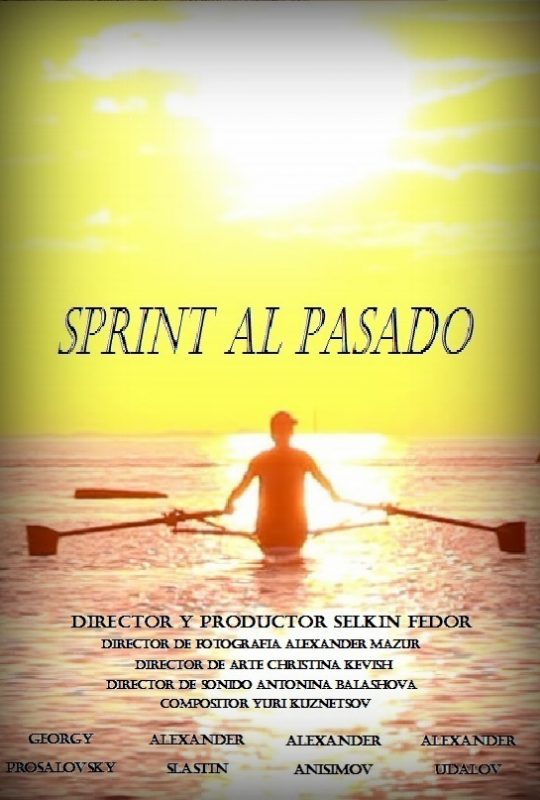 Short film “Sprint to the past ”- is the debut author's project of Selkin Fedor. The famous Russian actors Alexandr Slastin, George Prosalovsky and masters of sport of academic rowing are involved into this film, as well as the director of photography Alexand Mazur, who was working in camera crew in the last several films of Alexandr Sokurov. The film tells the story of one of the most beautiful sports-rowing, about the fate of its athletes and their memories in our days.