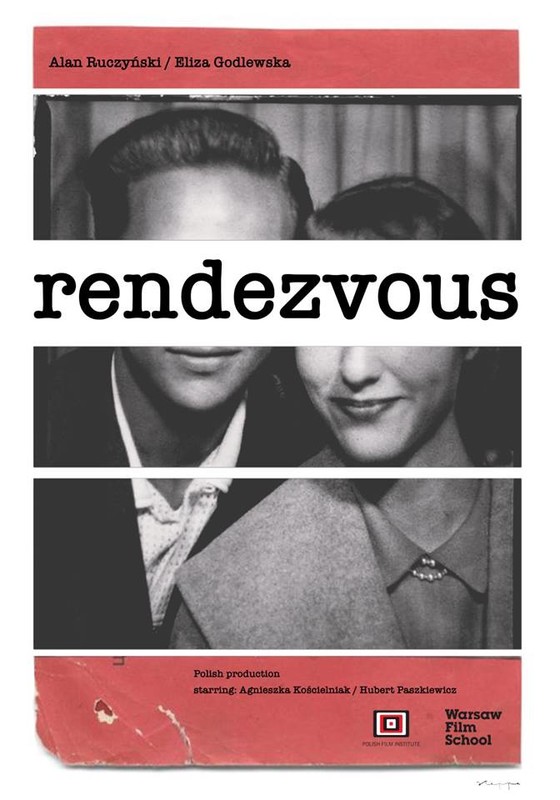 "Rendezvous" is a short feature movie that is inspired by the sixties cinema, especially the Polish Film School ("Good Bye, Till Tomorrow" directed by Janusz Morgenstern, "Innocent Sorcerers" directed by Andrzej Wajda, "Farewells" directed by Wojciech Has). It's an attempt to transfer the atmosphere of those movies and their characters into modern times. It doesn't matter in which century we live, we all have the same worries and needs. Festivals