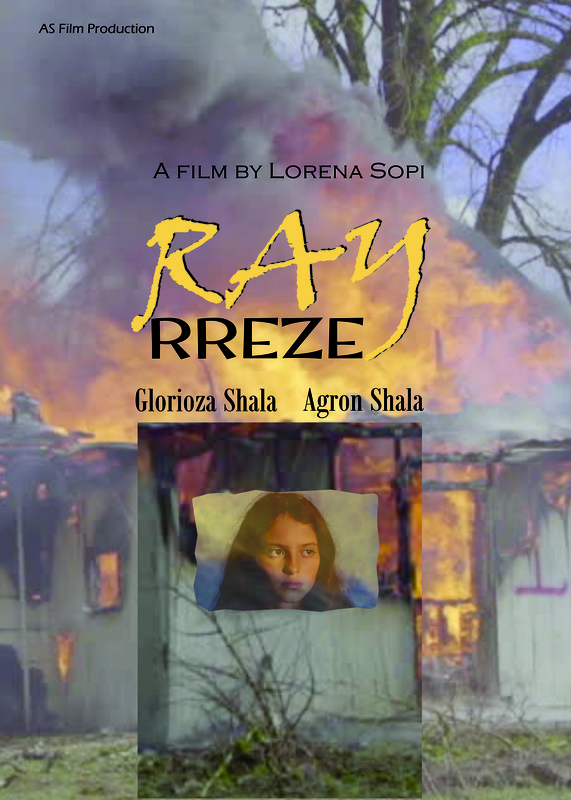 On the ninth birthday, during the 1999 war, RrezeAbdullahu has written the Diary of Fear. In that significant day, she didn’t except any gifts or any birthday-party. She had only one wish: She didn’t want to die. That day, Rreze /Ray/ went towards the Serbian soldier who was guarded the area and said to him: Today, it is my birthday, and I don’t want to die!...I just want to be alive. The soldier began to cry. Rreze got stoned, she thought the soldiers never cry. Eighteen years later, upon the ruins of the past, Rreze appears in desperation with the world that doesn’t appear to be any better. This film has been based upon the true Diary of Rreze Adbullahu. 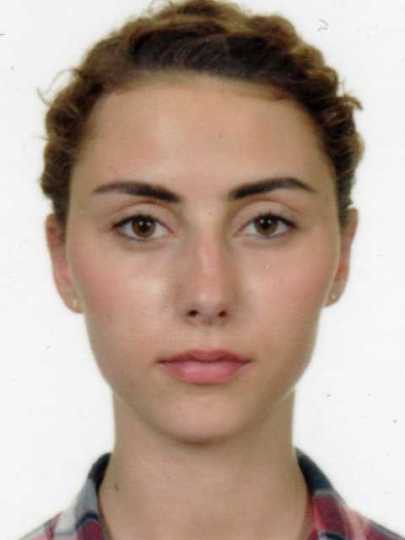 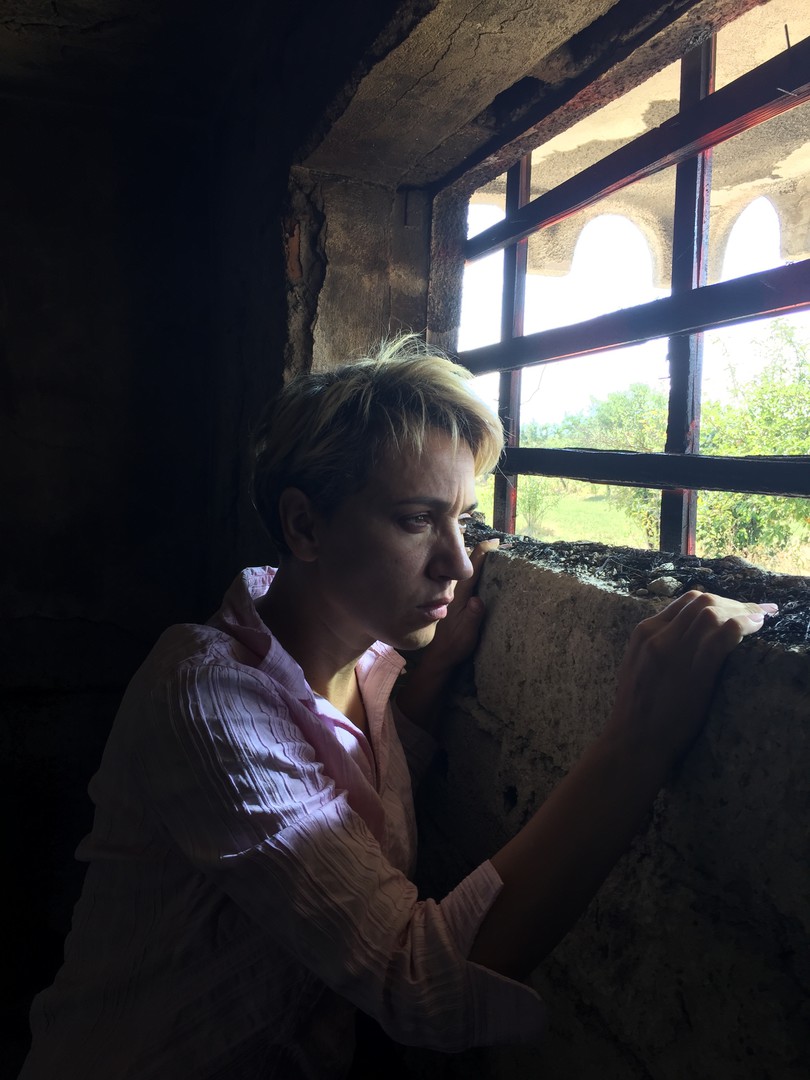 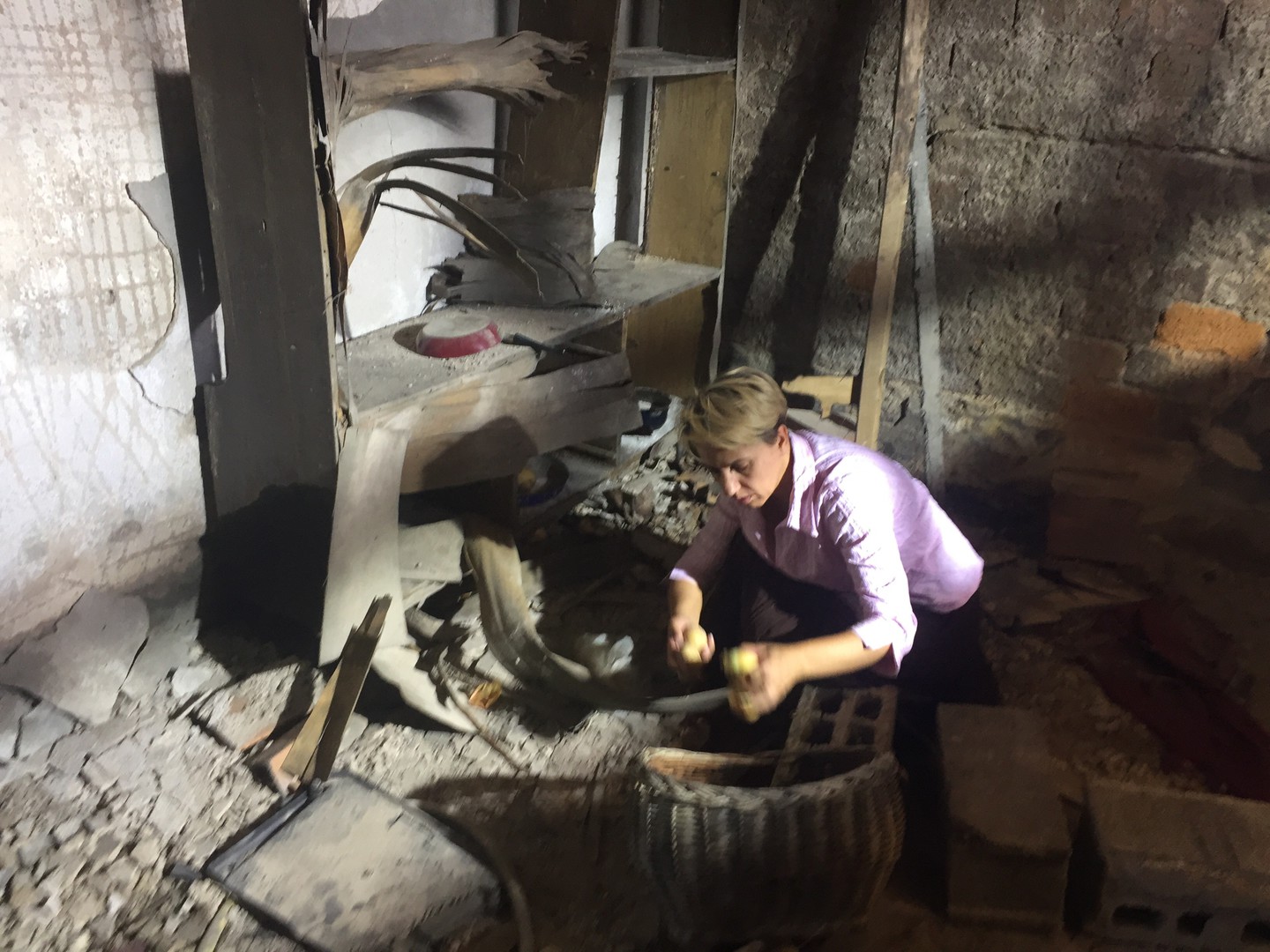 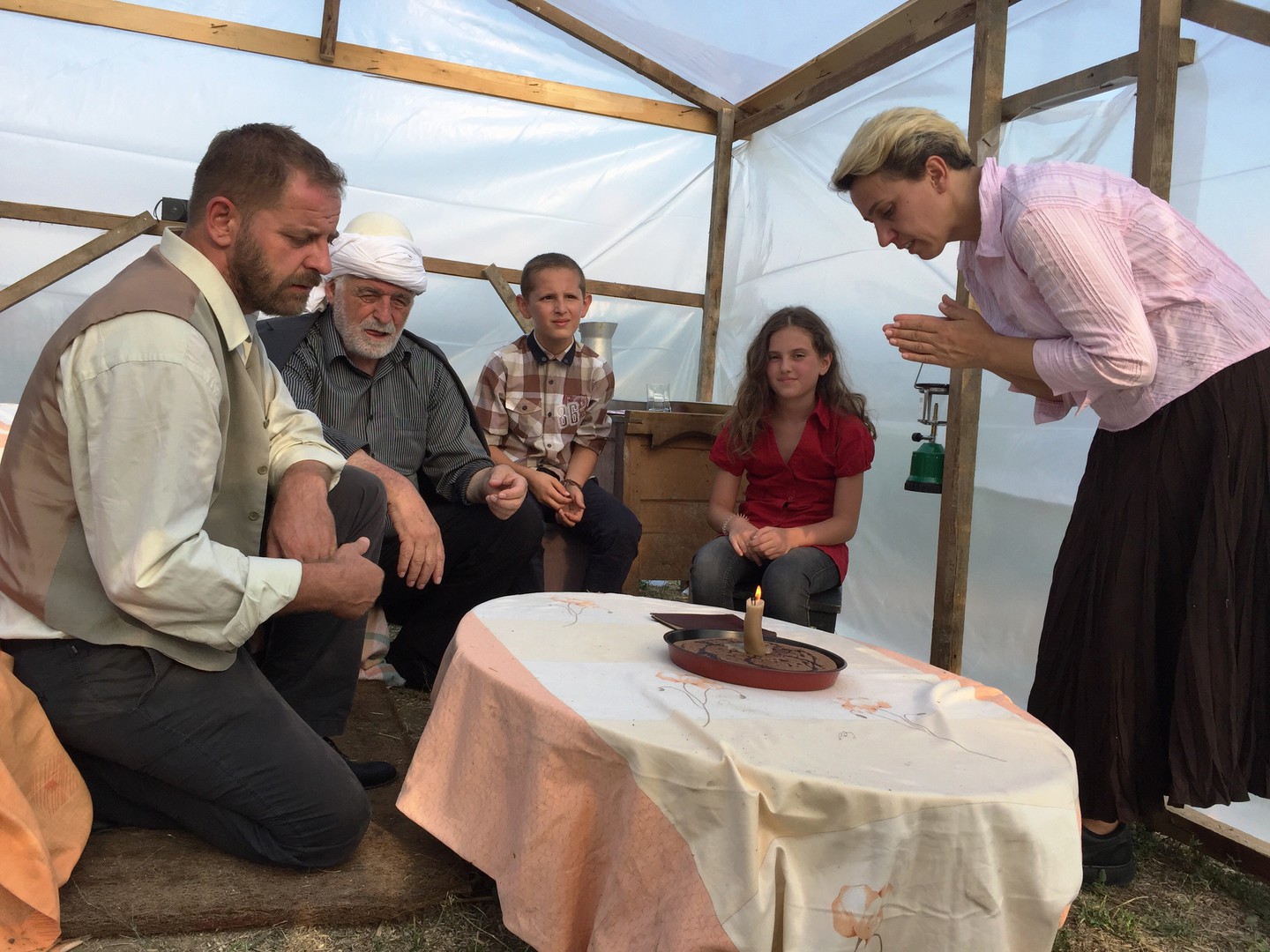 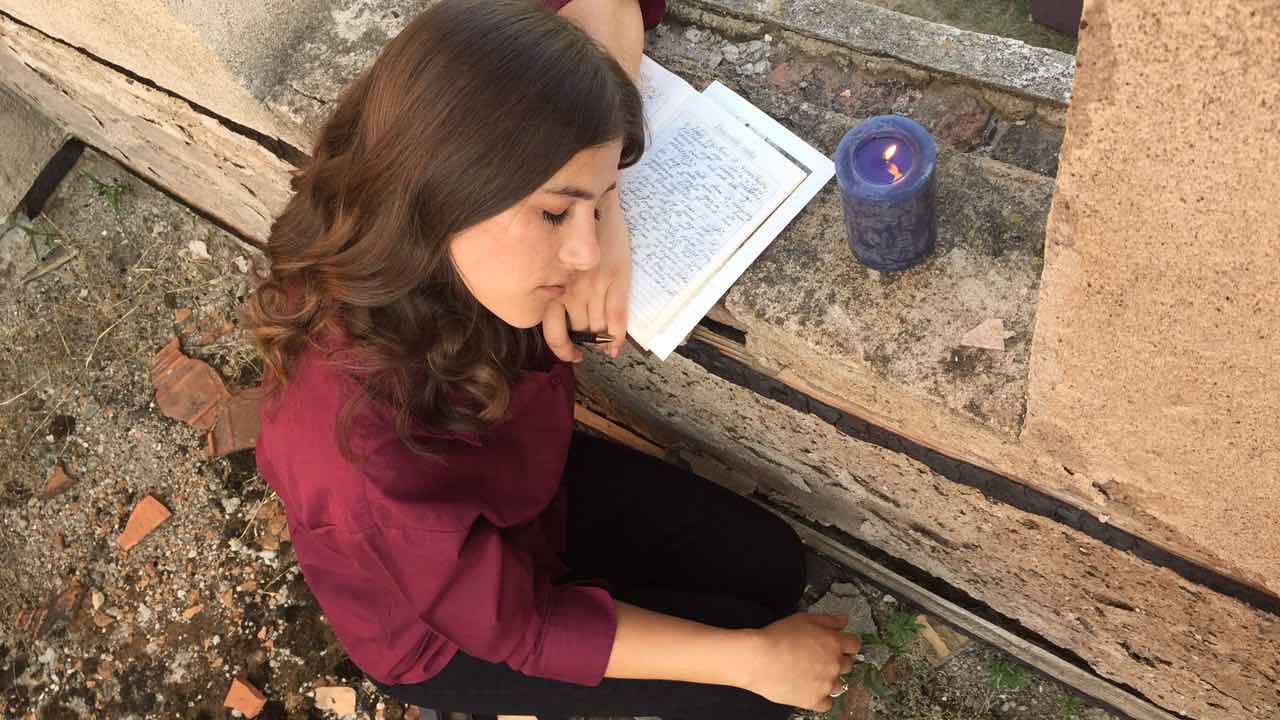