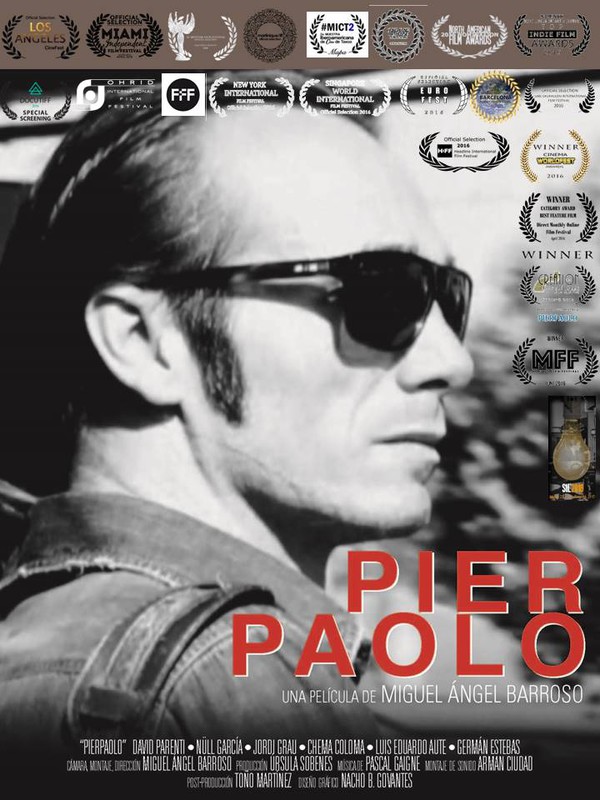 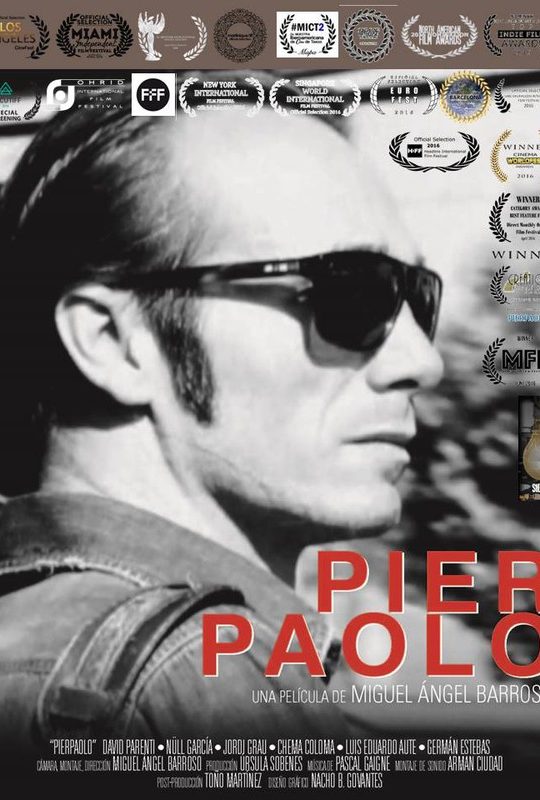 PierPaolo tells us about Pier Paolo Pasolini's childhood and youth years, through the main characters of his life: his father Carlo Alberto, with whom he has a difficult love-hatred relationship; his mother, he'll be very close with until his final days, they even lived together in the same house; his younger brother Guido, who joins the partisans during World War II and ends up murdered under strange circumstances; the delicate romantic and friendship relationship with two women: violinist Pina Kalz, a war refugee, and schoolteacher María, who went steady with him; and his deep infatuation with a peasant boy named Toni, he will keep this friendship throughout his life. PierPaolo also takes us through the places that so marked his life (Belluno, CasarsadellaDelizia, Scandiano, Conegliano, Sacile,  Parma, Idria, Bologna, Versutta...) as since birth, Pasolini, became nomadic due to the moving from city to city, because his father was an army officer and every few months was appointed to new barracks. During those days his fascination for trains started, in the long waiting hours at the station and his love for the region of Friuli, where his mother belonged, that brought the discovery of an archaic and peasant word that boosted his creativity. PierPaolo guides us inevitably to the scandal that will mark his whole life (Ramuscello) and his escape to Rome along with his mother in pursuit of better times.