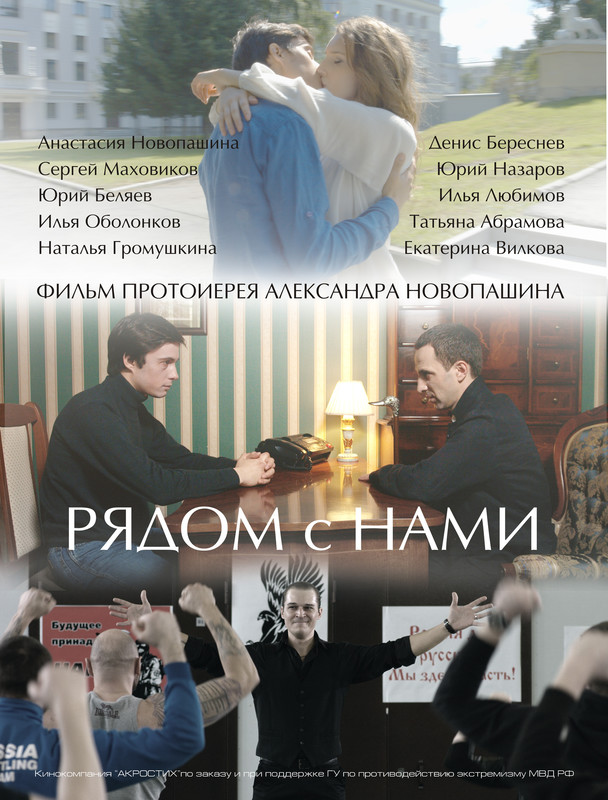 What is happening with our youth? How can it be that outwardly normal young people suddenly take to dangerous cultural practices, pseudo-religious and ultra-radical ideas that drive them to terrorism, suicide and mass murder? Is the transition really so invisible? Can it be true that a physically and mentally healthy human will, out of the blue and of free will, volunteer to take his or her own life along with the lives of tens and hundreds innocent bystanders? The formation of such a goal requires time, a long time. And what of the ones closest to the individual -  friends, family, colleagues, the society at large? Did none see the difference in his or her behavior? There must have been signs of change, alienation, a distance building up.  Is our indifference to each other not to blame? The creators of the film offer to think about these questions in an attempt to attract the attention of the masses to the problem. It's a story about a college girl who falls in love with a young man who leads her into a religious cult of kamikaze terrorists.