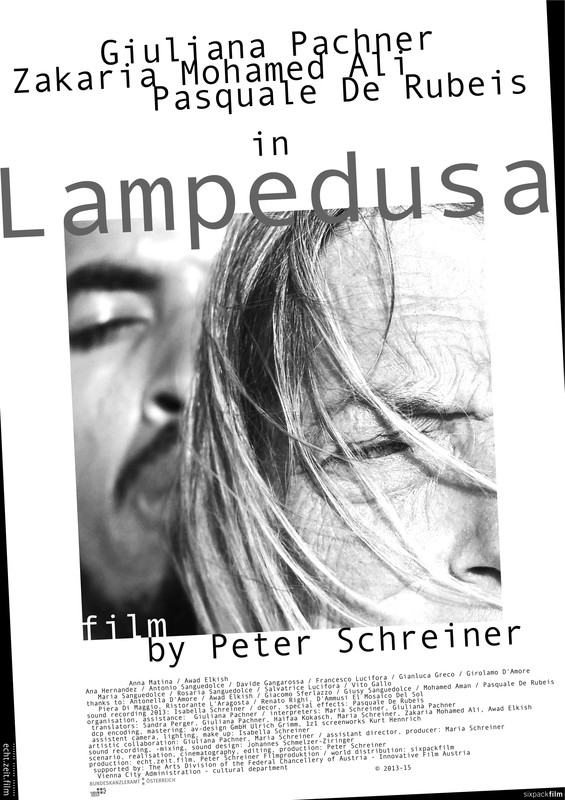 A woman, a man. The island of Lampedusa, where their escape routes intersect. Zakaria, in his late twenties, from Somalia, who has risked his life coming to the island on a small boat when fleeing civil war in his country. Giulia, in her mid-fifties, a tourist from Northern Italy, on the run from deep personal crises. Both have returned to the island. Giulia, recovered but facing a life-threatening illness, and Zakaria, as a journalist now living in Rome.