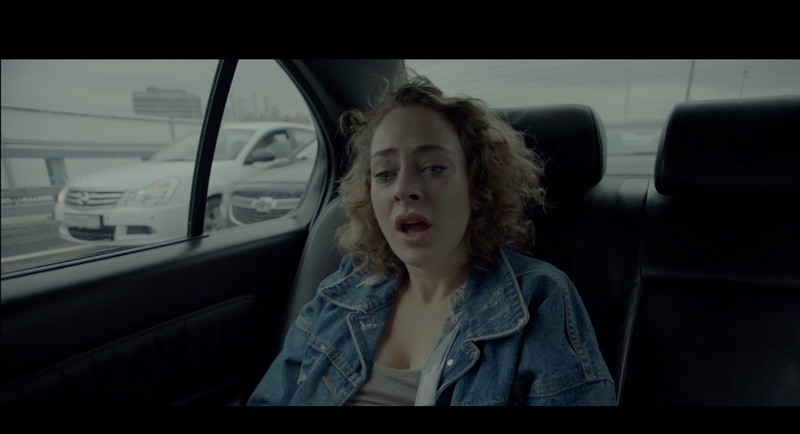 Abdul, a young driver from Central Asia, forgets all his previous problems, when a pregnant Lena jumps into his yellow taxi, with her waters about to burst. First, the young man must learn to answer to the name 'Misha' (Lena is used to it), and then – deliver the baby in extreme conditions, that is – an ordinary Moscow traffic jam. Participants in the congestion, including one foreigner and one pensioner, also have to take part in the operation. 'Good Day' is the directorial debut of singer and actress DashaCharusha in the short romantic comedy genre. 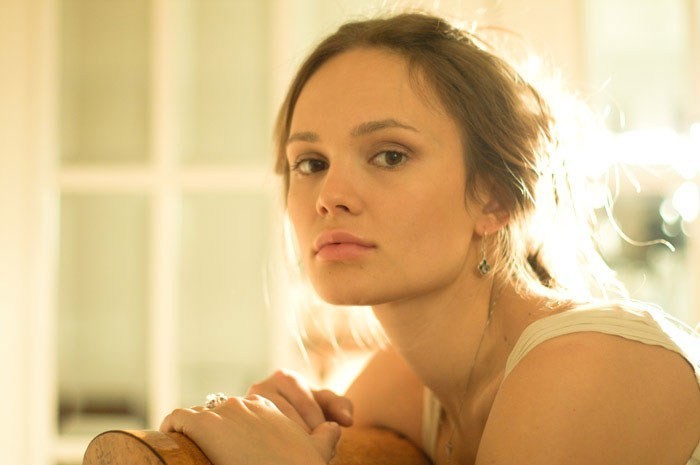 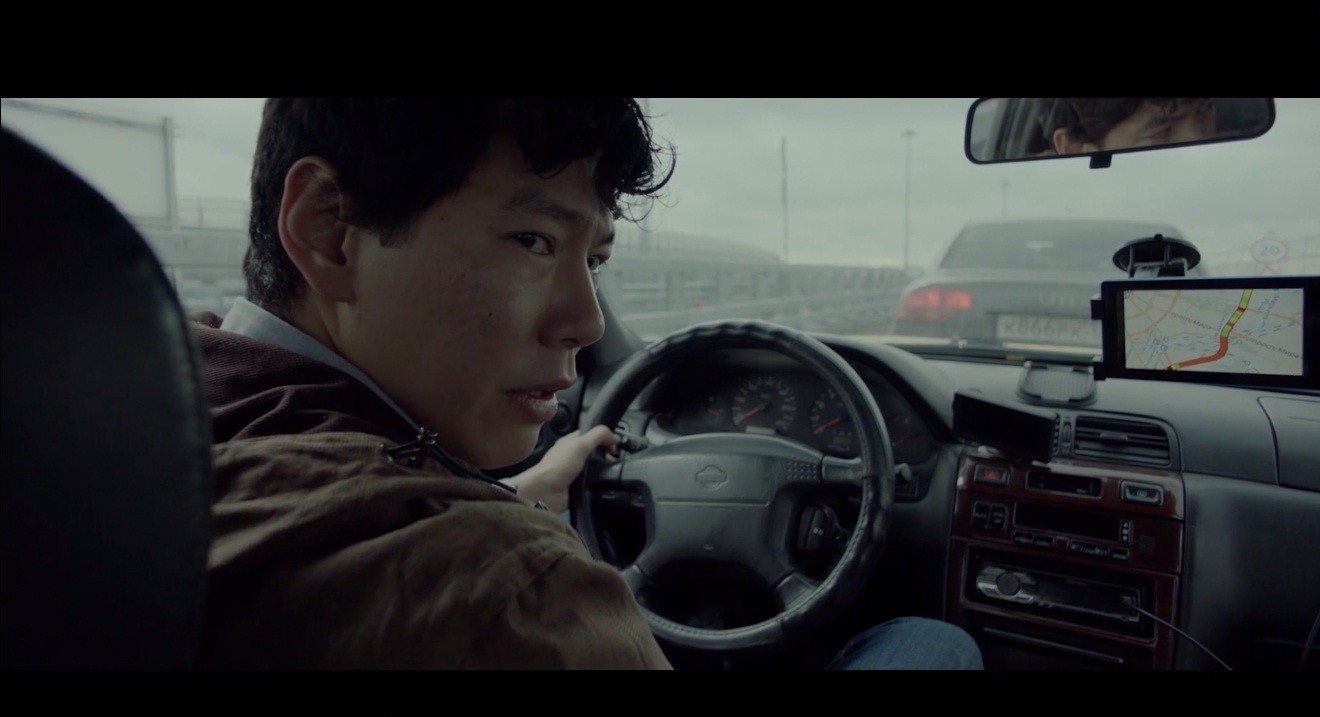 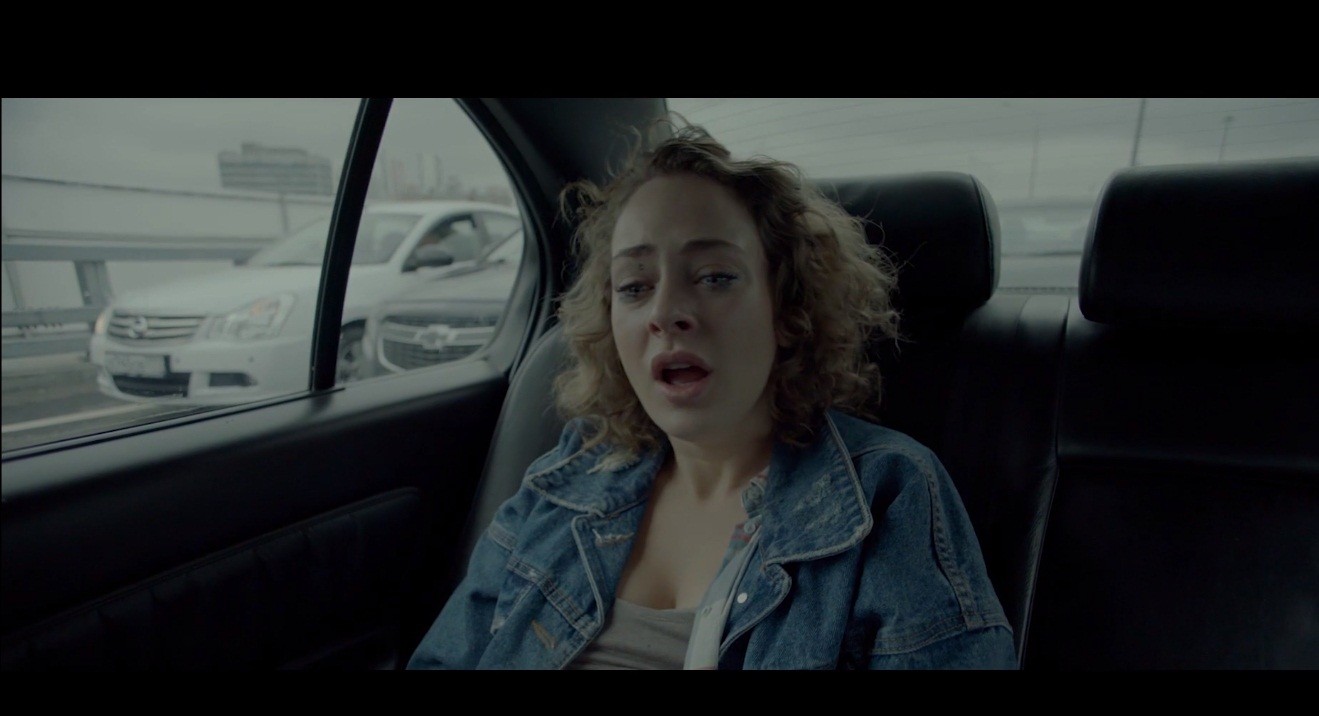 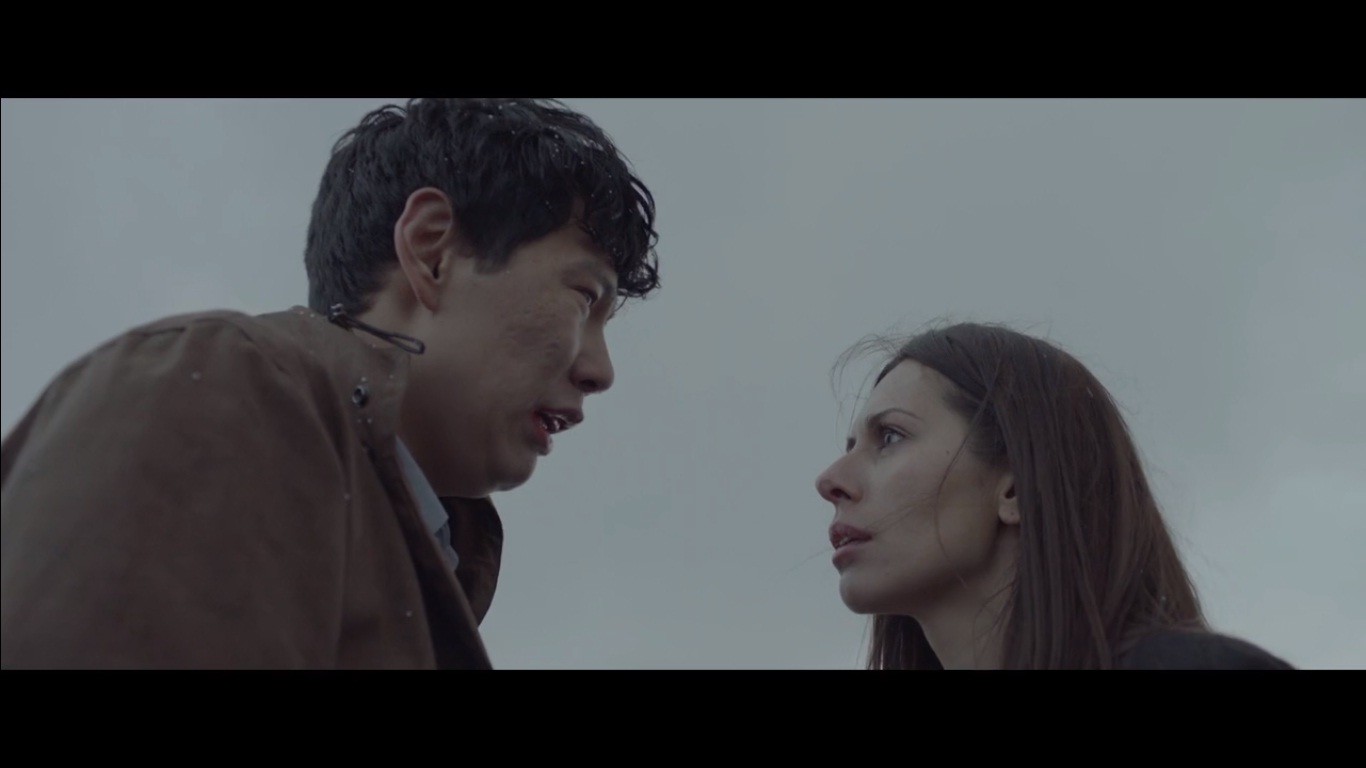 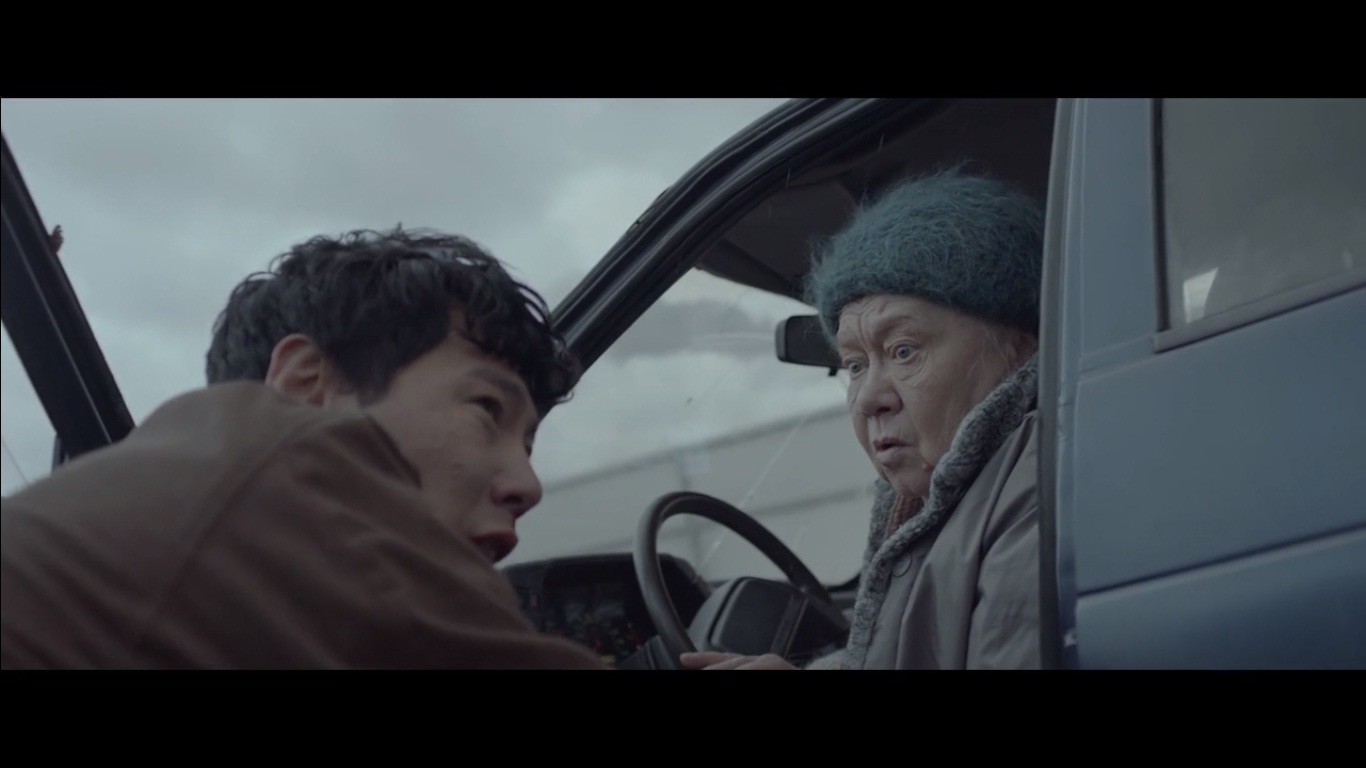 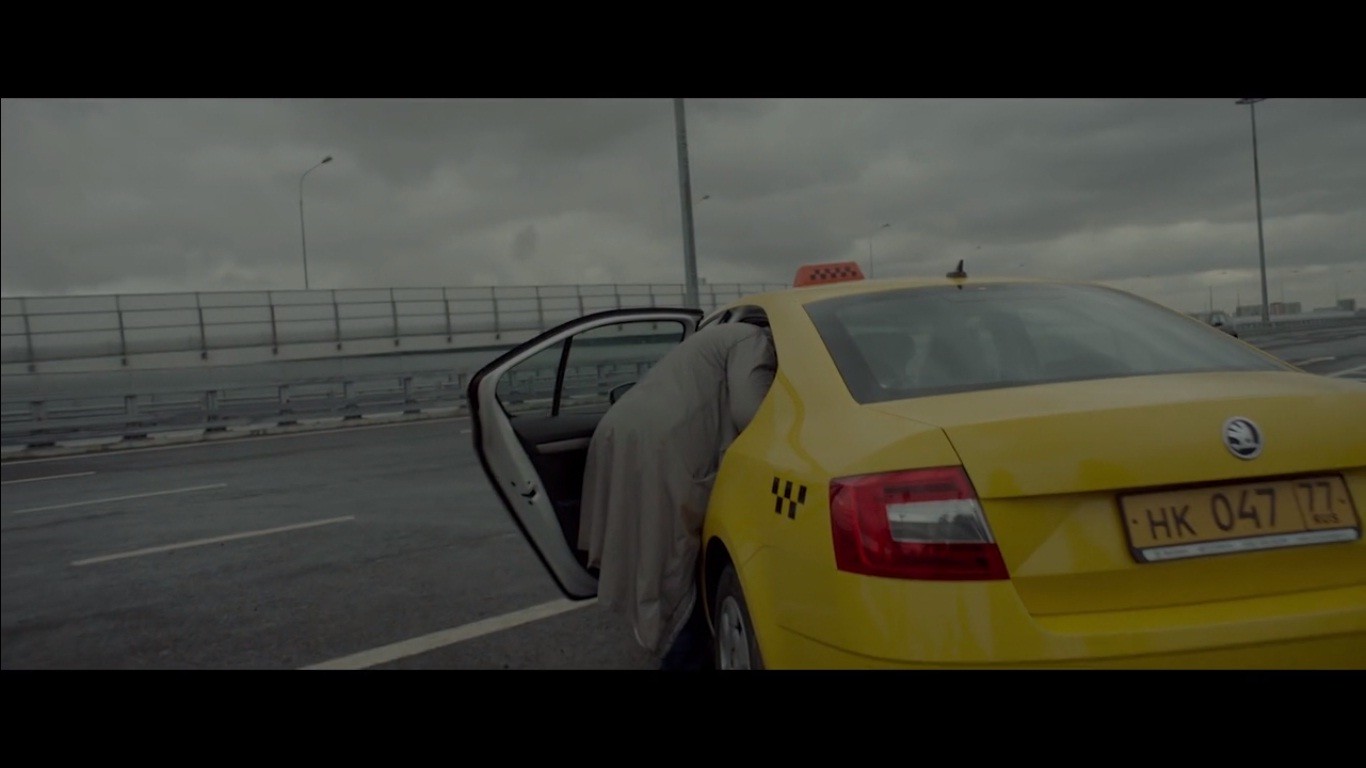