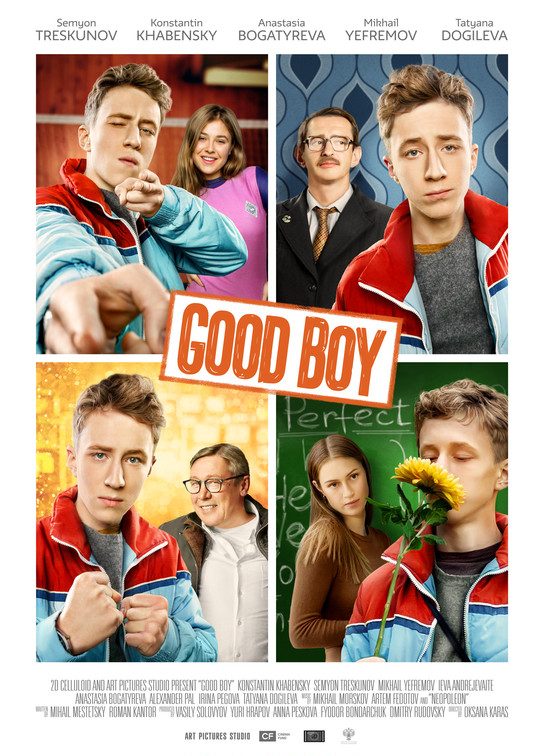 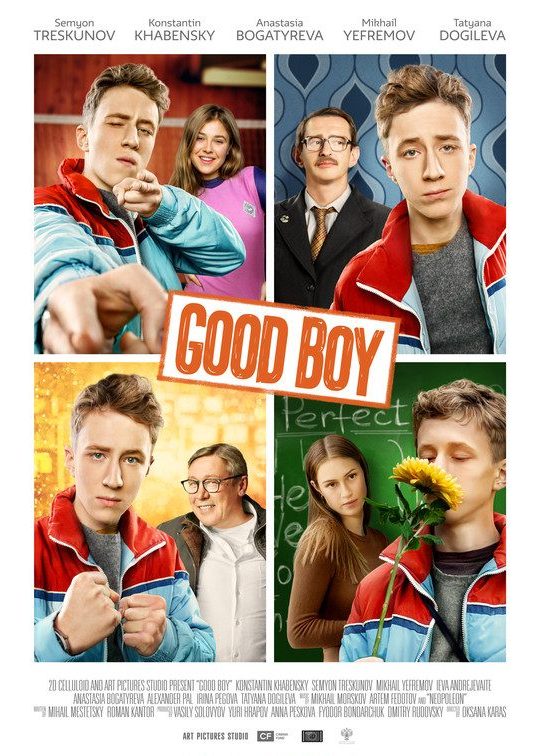 Six fabulous days of an ordinary schoolboy Kolya Smirnov. The week begins with a kaleidoscope of events: Kolya falls in love with the teacher of English language, someone sets fire to a school, daughter of principal falls in love with him instead. And to top it all, dad ordered the whole family to follow new schedule — 12/36, that does not allow the main character to sleep and gather his thoughts.   Remains only a few days before Saturday's school festival, where will meet all the characters of this comedy of human weaknesses and illusions. Now the boy should have time to deal with his personal life, to investigate the arson and establish relationships with parents. And, suddenly, the principal makes an unexpected offer to him.