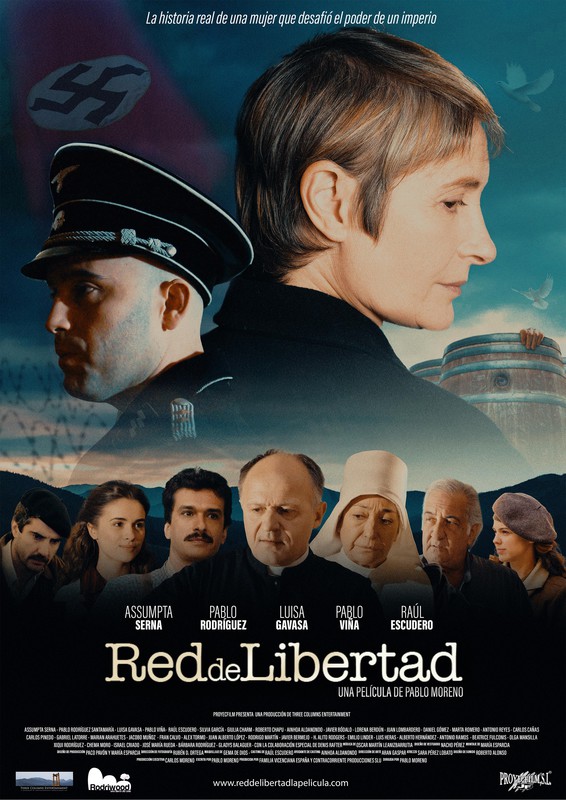 Set in France during the Second World War, this film tells the true story of the extraordinary work of Helen Studler, a nun of the order the Daughters of Charity, who saved the lives of thousands. She prevented the capture of and liberated refugees and enemies of not only the Reich but those who would collaborate with them. She would save General Giraud and future President of France Francois Mitterand. With no concern for her own safety she created a network of like-minded men and women that would forever change the lives of orphans, the elderly, the lost and the defeated, prisoners and spread hope in the darkest days of mans history.