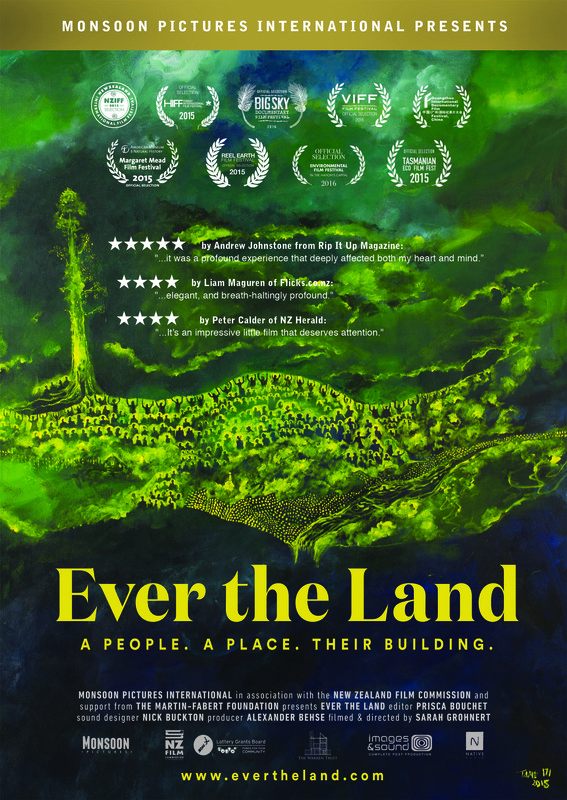 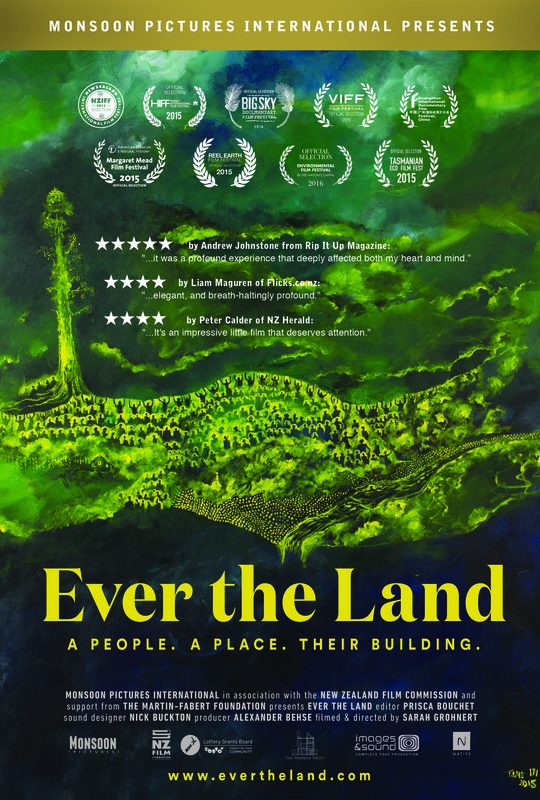 EVER THE LAND explores the sublime bond between people and their land through a landmark architectural undertaking by one of New Zealand’s most passionately independent Maori tribes, NgāiTūhoe. The setting is the forest region of TeUrewera and Tūhoe are an indigenous people fighting to rebuild and to claim their rights. The film captures a period of change and tremendous foresight: Tūhoe are negotiating an apology and settlement from the Crown, and constructing an architectural gem of a community centre using radically sustainable methods. The new building is the binding character in this observational documentary that immerses us in a culture that is tightly woven into its land and an architecture that is defined by its intergrity to it. This is a film about past and future, tradition and modernity. Most of all, though, it’s about the grandest hopes—and what it takes to fulfill them.