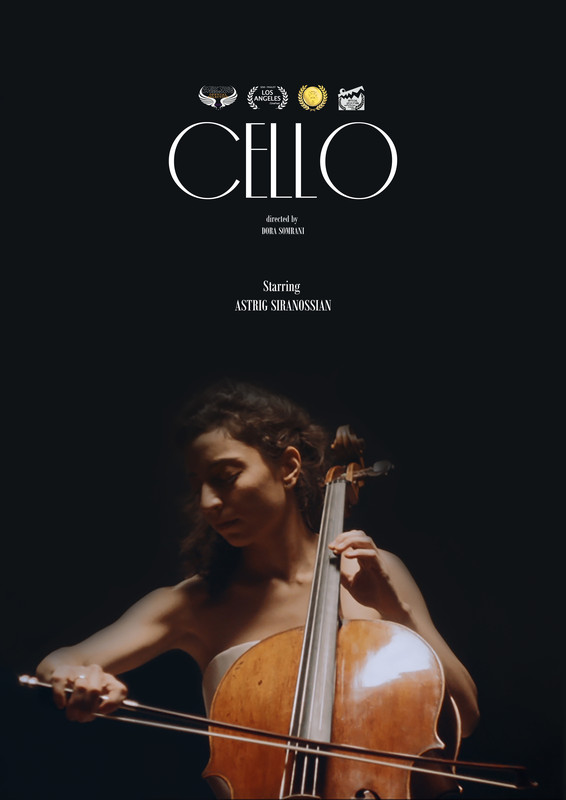 Cello starring cellist Astrig Siranossian, is a video inspired by an old Armenian theme about a dove looking for her family, a metaphorical story referring to the genocide Armenia was victim of. Through this video and song written and played by Astrig Siranossian, I wanted to explore and bring a contemporary vision to a classical piece, bringing elements of depth, darkness, beauty and sensitivity. This video is the second episode of a series called 'Cabinet of curiosities'.