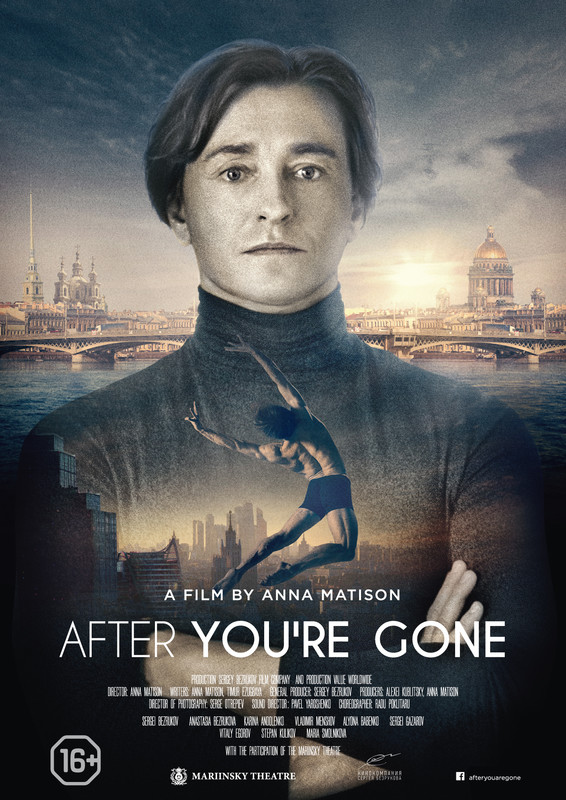 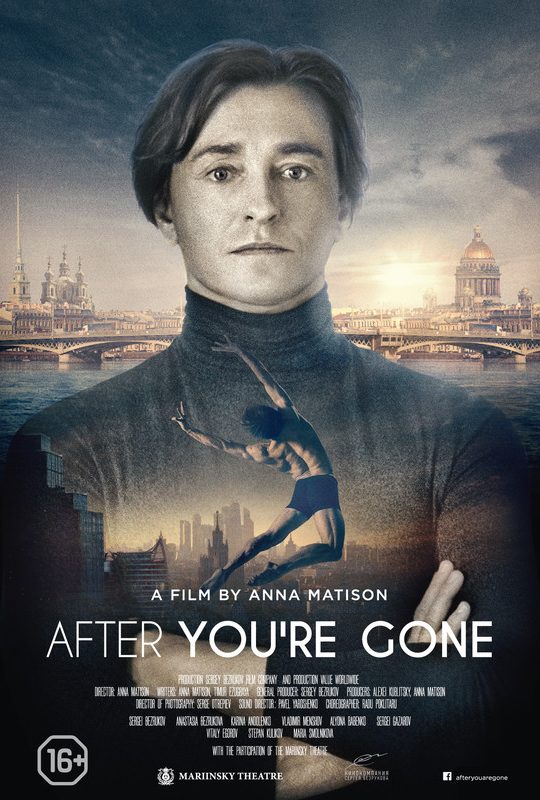 Aleksey Temnikov is a renowned ballet dancer, and an acknowledged genius whose career was cut abruptly short after sustaining an injury back in the ’90s. Twenty years later, Aleksey discovers that his condition is degenerative, and that he will soon lose the ability to walk. For him, this means only one thing – death. Before this happens, Aleksey sets out to choreograph a ballet. “What will I leave behind after I am gone?” is a question Aleksey feels he must contend with.