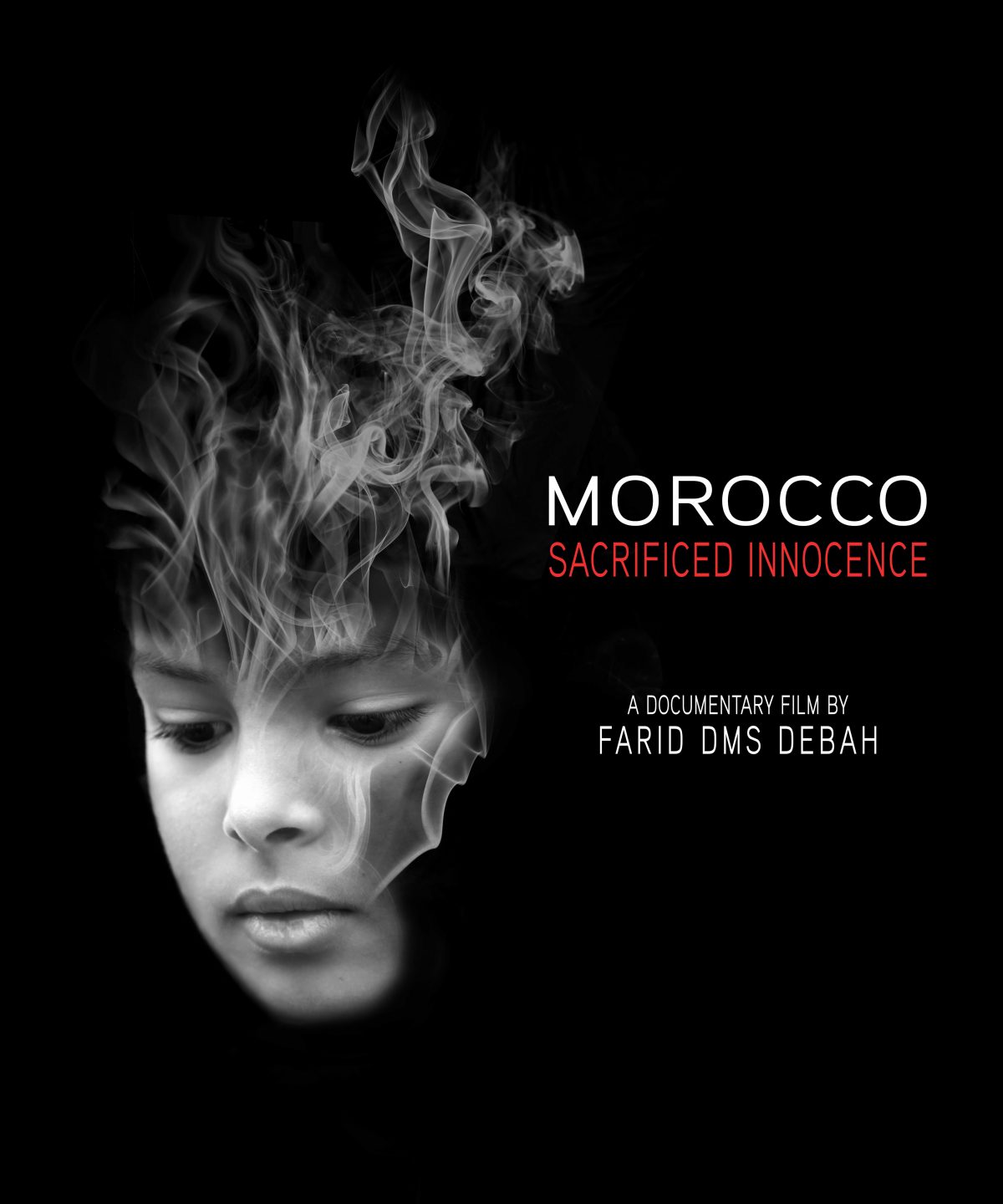 Mr. Dems Debah, tell a little about how the film was created

From childhood I have been working from in the cultural sphere. In 2008, in Morocco, Agadey, I met Morocco’s “Do not Touch My Child” NGO Chairman Najat Anvar. Since then, I have been involved in this organization to fight against child abuse and pedophilia. I discovered what is a broken life, how they abuse children and volunteers who struggle for justice every day. The indifference of the public authorities in the struggle for all these years has forced me to tell the story of these women and men struggling for love towards justice. I wanted to give opportunity to those children who were often ridiculed and tortured and were victims of crime to tell their stories. An excellent topic to be addressed. 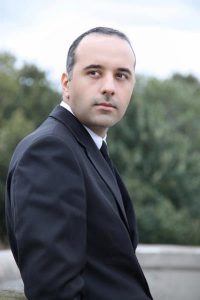 When you started the film, did you believe that the film could succeed?

From the very beginning I knew my film would create a big problem. People are not inclined to face the tragedy. In our current societies the taboo topic which is not really voiced by the authorities. In few countries, a fight against pedophilia is being carried out. That’s awful, but we’re still hiding these brutal crimes. Unfortunately, all these elements do not contribute to the success of the movie but in reality it really deserves to be viewed by more people, at least to discuss it.

What role does the documentary film play in the world of nowadays film industry?

I think the documentary has its own place in the film production. It is a very respected and popular genre. It’s not an easy task, but a documentary gives freedom of thought and opinion that does not have a feature film.

Are you familiar with Armenian cinema, Armenian culture?

It should be noted with regret that I had not had the opportunity to come to Armenia and get acquainted with Armenian culture. In France, we have a very famous and well-known Armenian artist Charles Aznavour. I know that I need to improve my knowledge of Armenia.

You have been to the jury of the Sose International Film Festival in 2016, do the festivals play an important role?

festivals play an important role in the filmmaking industry. Especially when the films are confidential and non-traditional. Festivals allow artists to show their work to the public and meet in a universe we are not accustomed to. It’s always a magic moment that allows the filmmaker to show the workflow to the public and immediately discuss it with him.