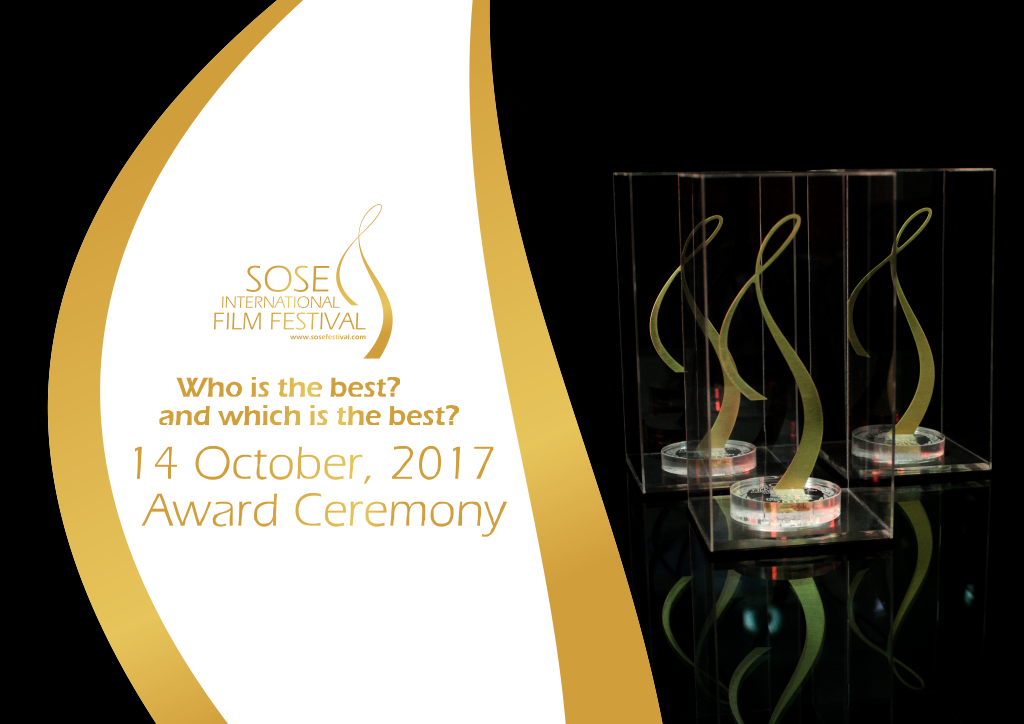 A few days ago, Sose-2017 International Film Festival award ceremony took place. 131 films from 39 countries have been screened in various film venues and cultural venues, discussions with authors, jury members and other professionals were held. Screenings and discussions were also held in Dilijan. A number of filmmakers, including world-famous actress and master voice teacher Mary Setrakyan, visited Armenia during the festival.

This year a large number of films were presented from Russia and Europe. Armenia has presented 7 films at the film festival. Both the preliminary selection of films and the winners of the competition were decided by the international commission and the jury, including Armenian specialists.

This year, the film festival is collaborating with the Hollywood iPitch.tv media platform, which will give all participants the opportunity to present their ideas and projects to Hollywood leading producers and film companies like Warner Brothers, New Line Cinema, Echo Lake Entertainment, Sony Pictures Entertainment Television, Discovery Network and so on.

The most prize-winning films presented in the main competition program were: “Pretty Far From OK” from Germany (best film, best screenplay, best actress) and “She, the Sergeant Matacho” from Colombia (best cameraman, best director), and Sergey Bezrukov, the best actor.

See the categories and prize-winning films below: