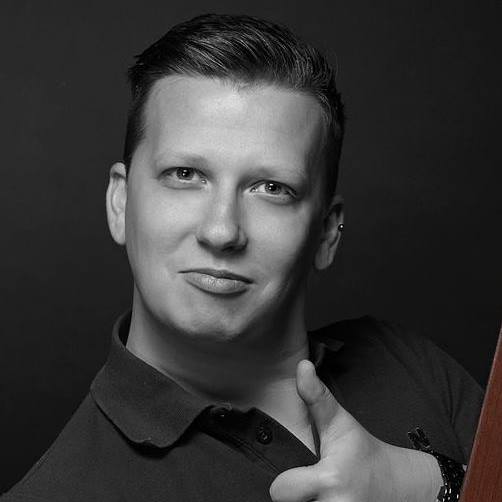 Nominations and awards give hope and stimulus to go further. Lyubo Yonchev

Nominations and awards give hope and stimulus to go further. Lyubo Yonchev

Was there a particular event or time that you recognized you should make movie “Shooting star”?

After I’ve watched the works of one young Canadian director (Xavier Dolan) I realized that I’d like to make a movie inspired by my mother and to show what a mother is ready to commit to protect her children.

Where you found the story?

It’s not found. It was born in my imagination with the support of one brilliant young screenwriter YassenGenadiev. I told him my idea and he brought it to life on the paper.

What story is about? What does it mean for you?

The story tells about Lilly (47) who is a divorced mother of two – Martin, who has recently come of age, and the little Alexandra (5). One cold winter evening Martin takes Alexandra from kindergarten. In the dark streets of the neighborhood they become a part of a tragic accident that hardly can be forgotten or erased. Lilly and her kids have to make tough decisions, the consequences of which will change their life for good.

How did you discover and develop the film’s characters?

As I told you my mother is in the center of my story. I also have a little sister and the prototype of the son is me. Of course, the story is fictional, but it’s about feelings and care.

Was it harder to get started or keep the process?

I don’t know. Every time it is different. Every project is with a different story and sometimes it is easy to start from the beginning, but sometimes is easier just to continue an already completed idea. But is very important to me to feel the story deep in my heart and soul.

”Shooting star” has already got many awards, what role does have awards in the story of it.

I think that most festival programmers prefer family or personal stories, but that wasn’t the reason for me to make this film. While I was a student I used to make genre films like thrillers, horrors, etc., but with the time I discovered that my strength lies in more dramatic stories. Of course, I want to make comedies as well, but this genre is very difficult.

Prior to your film first nomination had you ever thought how would everything be without awards?

I’ve never thought that it would be so successful, but everybody is happy to receive nominations and awards.

Did the winning awards change “life” of films, and if so, in what ways?

Oh, yes. Each new award gives you a chance for more selections and builds a better biography for a filmmaker.

What are your impressions after nominations, are they different?

Nominations and awards give me hope and stimulus to go further.

What kind of responses did you receive from your colleagues after nominations?

Of course, they are happy for me. May be some of them are a little bit of jealous, but I fight for this success and I give everything from me to make it happen.

What challenges do you see?

First, money, because most of the prestigious festivals have entry fees impossible for a young independent filmmaker. Second, good story. And third, the lack of trusted people to work it.

What was the most important lesson you had to learn from the movie “Shooting star”?

The most important lesson that I had learn from my film is to trust your instincts and never to give up.

____________
Note that Lyubo Yonchev and Yassen Genadiev got SOSE International Film Festival award for BEST SCREENWRITER 2015 for the original screenplay of the short film Shooting Star. Now “Shooting star” has been selected in Short Film Corner at Festival de Cannes 2016, 11-22 May.