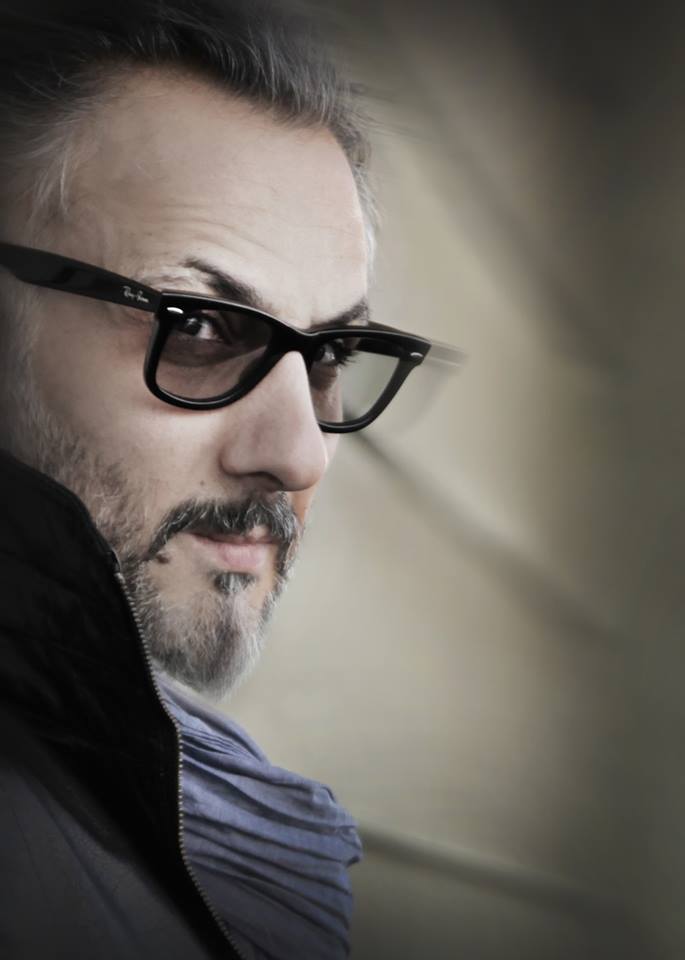 * In 2005 started the filming of the first of “Sevada Short Films Trilogy” titled “As A Beginning”, later to be concluded with the films “Mikosh” and “The Rope”. Shot a short titled “Three Colors in Black & White”.